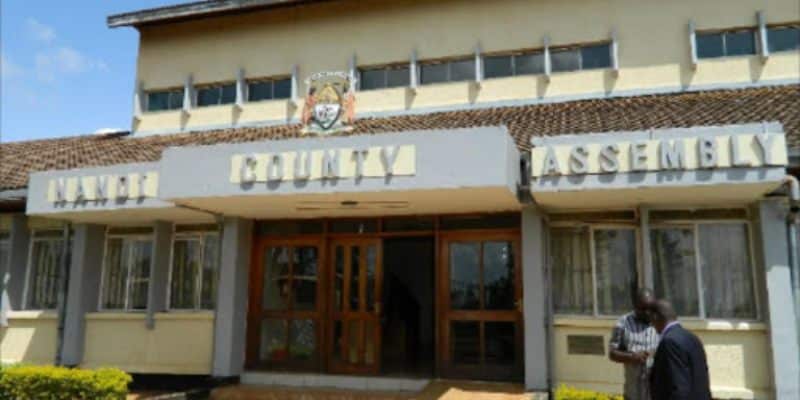 This article has listed nominated MCAs in Nandi County. Nandi is one of the 14 counties in the former Rift Valley Province. Governor Stephen ​​Sang heads the county. 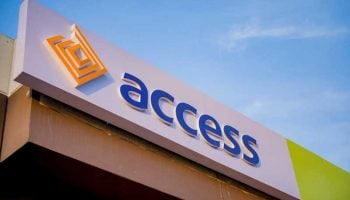 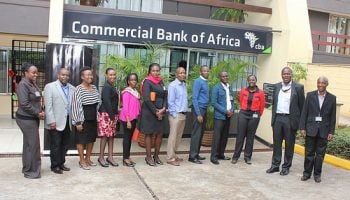 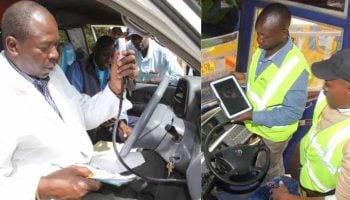 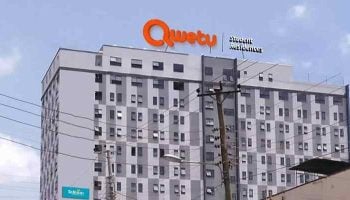 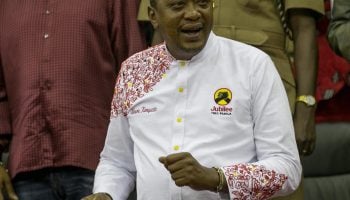 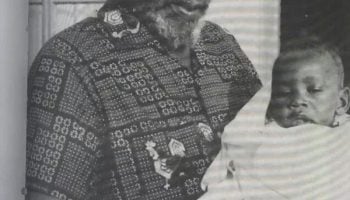