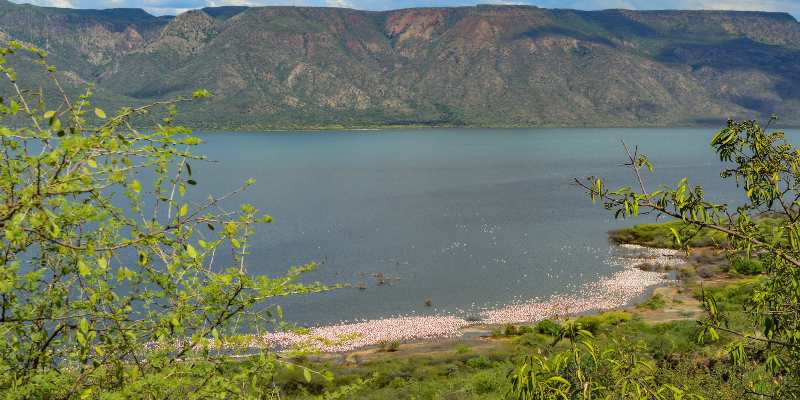 Here is a list of salty water lakes in Kenya.

Lake Nakuru is one of the salty water lakes in the Rift Valley. The lake has an elevation of 1,754 metres above sea level, a maximum depth of 1.8 metres and a surface area of 5 to 45 square kilometres. It is protected by the Lake Nakuru National Park. The lake attracts a large number of flamingos and other beautiful birds that rest on the shorelines. 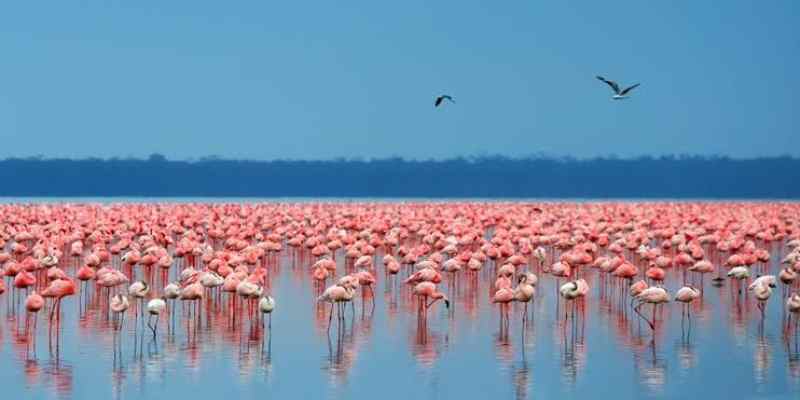 Lake Bogoria is a saline lake that is 10 metres deep, 34 kilometres long and 3.5 kilometres wide. It has a drainage basin of about 700 square kilometres. The lake is located in Baringo County and is home to the world’s largest population of lesser flamingos. It is also famous for geysers and hot springs. 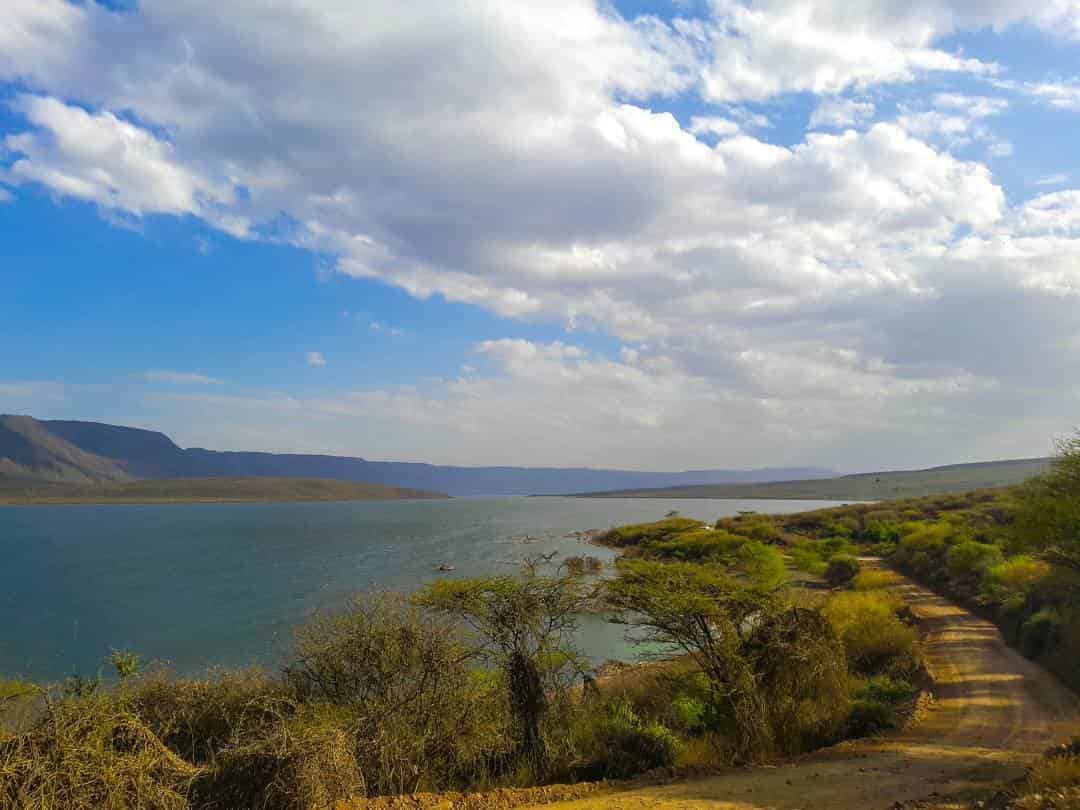 Lake Elementaita is also one of the soda lakes located in the Great Rift Valley. It has a surface area of 18 square kilometres and a surface elevation of 1,670 metres. The lake is a protected area due to its abundant birdlife. It is one of the UNESCO world heritage sites in Kenya.

Lake Magadi is a saline lake that is 100 square kilometres in size. It is well known for extensive deposits of chert and wading birds. The lake water is a dense sodium carbonate brine that precipitates vast quantities of trona. It is mainly recharged by saline hot springs that discharge into alkaline lagoons. 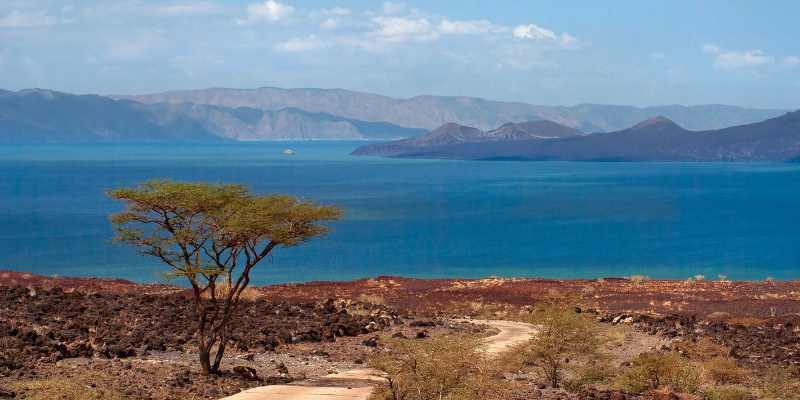 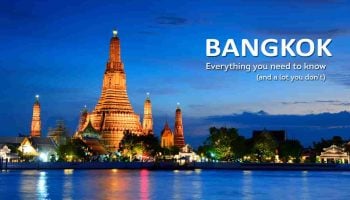 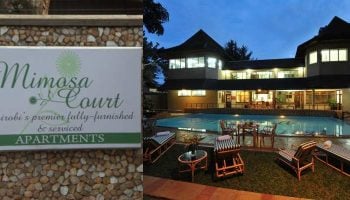 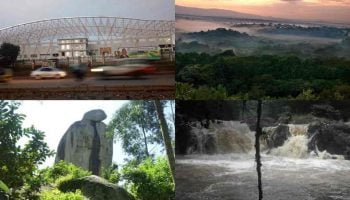 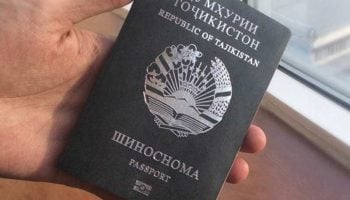 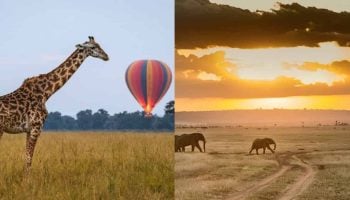 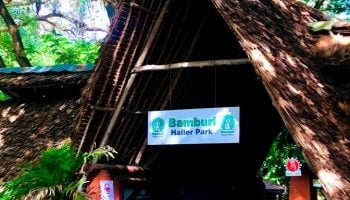