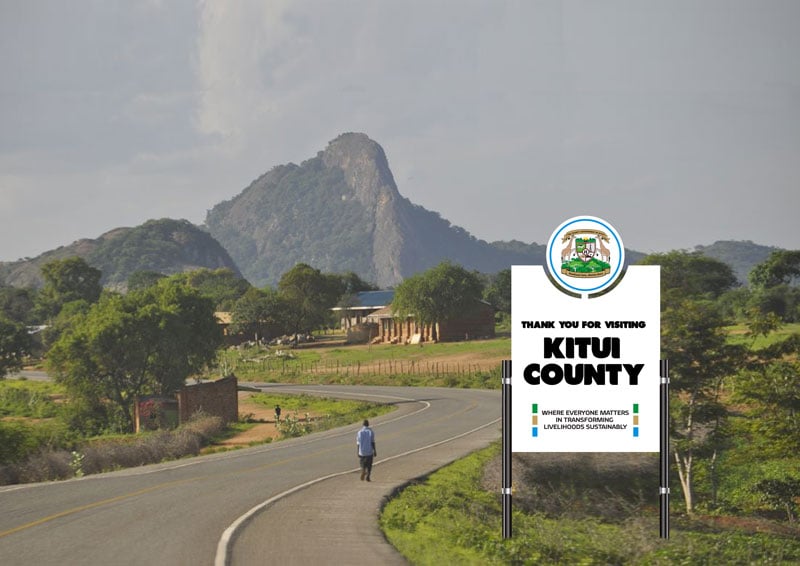 This is a list of all sub-counties in Kitui County. Kitui is one of the 47 counties in Kenya which is located in the former Eastern Province. It covers an area of  24,385.1 km² and has an estimated population of 1,516,500 people.

It’s headed by Governor Charity Ngilu who was elected in the 2017 general elections using a Wiper Party ticket.

Kitui County has 16 sub-counties which we have listed below. Sub-counties are decentralized units for the delivery of services at the counties which are headed by a sub-county administrator, appointed by a County Public Service. 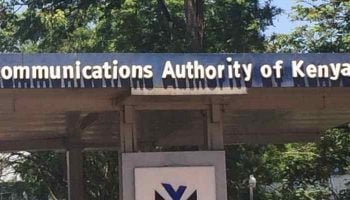 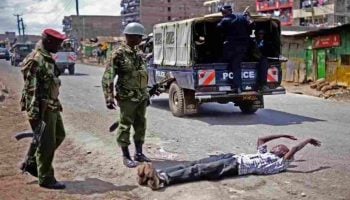 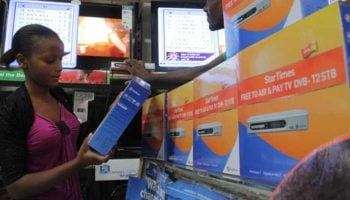 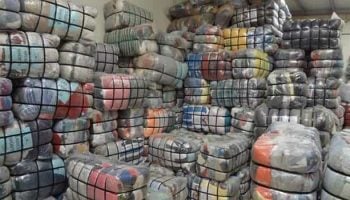 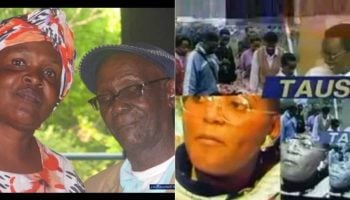 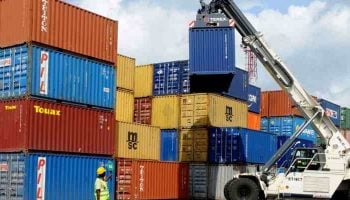