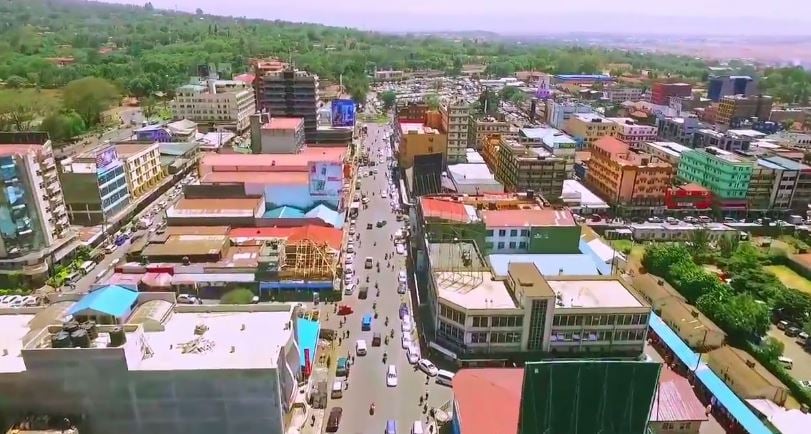 A satellite town or satellite city is a concept in urban planning that refers essentially to smaller metropolitan areas which are located somewhat near to but are mostly independent of larger metropolitan areas. Satellite cities are small or medium-sized cities near a large town, for instance; smaller towns near Nairobi, Mombasa or Kisumu. Most of this satellite towns predate the metropolis’ suburban expansion and are partially independent of the “bigger town” both economically and socially. They also have their own bedroom communities and thats where many people who work in the large metropolis usually reside.

Most of this satellite towns have rapidly grown courtesy of the large metropolis, they have grown in form of infrastructure, health standards, job creation and so on and so forth.

Below are some of Kenya’s Fastest growing satellite towns in no specific order because they are dynamic. 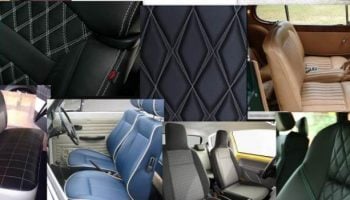 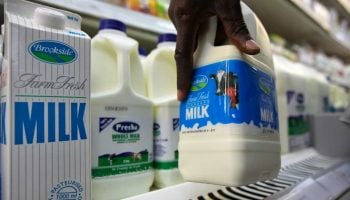 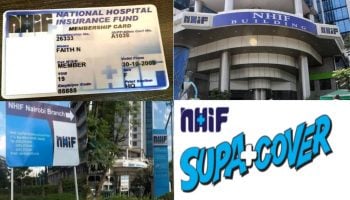 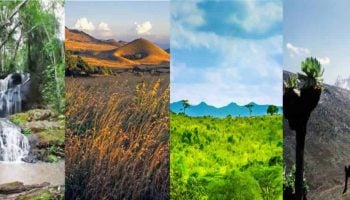 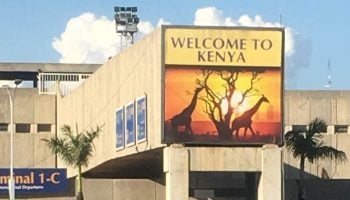 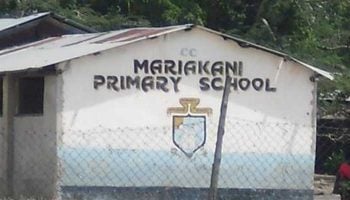