Below is a full list of top 500 companies in Africa in terms of revenue as of 2018. South Africa and Morocco companies dominate the list. ( The turnover is in US Dollars) 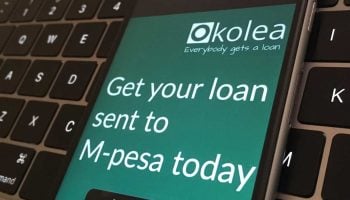 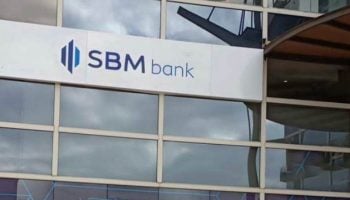 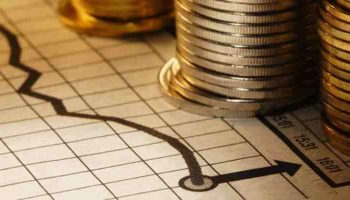 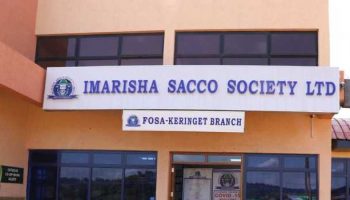 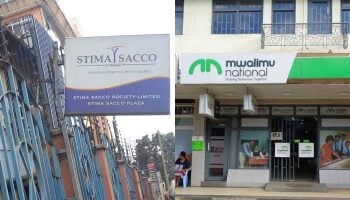 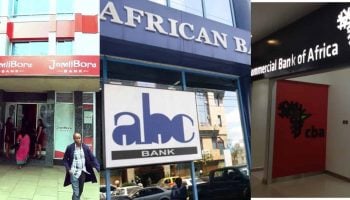