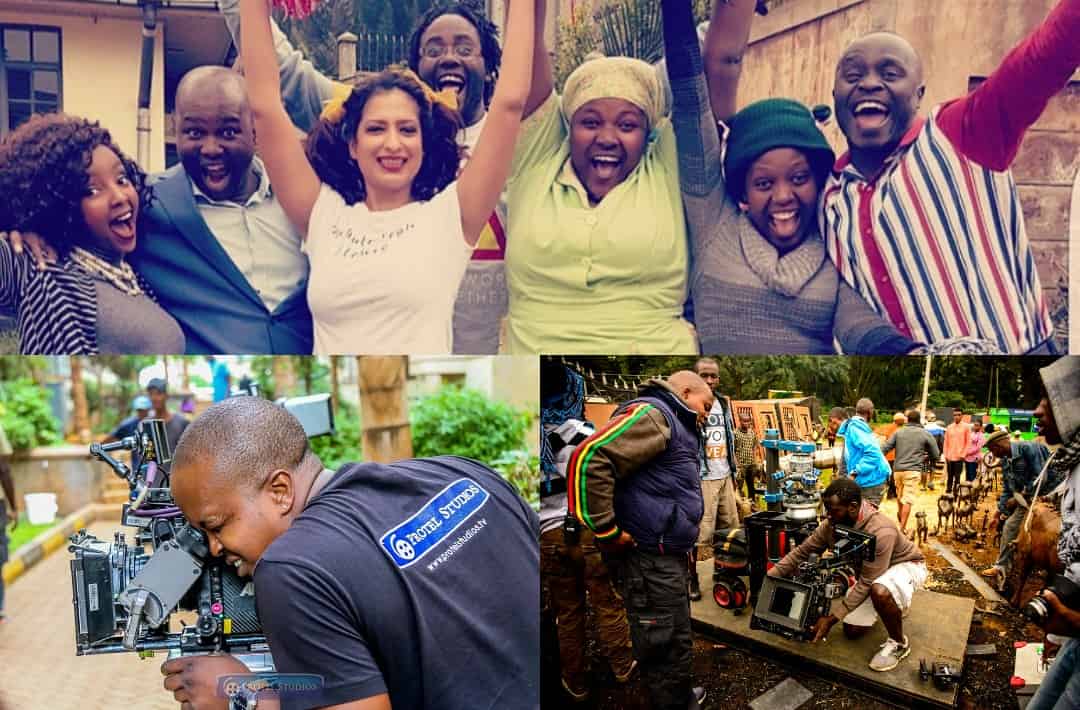 In no particular order, here are some of the best film production companies in Kenya.

The company which was established in 2006 by Philippe Bresson and Grace Kahaki produces TV series, films, and documentaries. Some of its popular productions include Changing Times, Better Days and Mheshimiwa which have previously aired on KTN. They have also produced shows such as My Two Wives, Junior and Socialites which are available on Showmax. Insignia were recently commissioned by Cartoon Network for its upcoming pop-up party show.

It is a content production company which specializes in delivering productions and post-production creative solutions to suit production of any genre. One of the notable programmes from Protel studios is the TV show, Real Househelps of Kawangware that airs on KTN. You can contact them on +254 (0)  20 444 0055 or via their email, info@protelstudios.tv

The company is owned by former Tahidi High actors Philip Karanja and Abel Mutua who is a known scriptwriter in Kenya. Some of the popular productions from Phil it productions include; Sue na Jonnie and Hullabaloo estate, which are award-winning shows that air on Maisha Magic East.

It is a Kenyan based film servicing and production company that offers services across Africa. One of the notable projects the company has had a hand in is the Nairobi half-life film that was produced in 2012 by veteran producer Tosh Gitonga. You can contact the company via their office line; +254 0723 898 689 or through their email, info@gingerink.tv.

It is a Kenyan company that has been producing the outstanding film and TV shows for the past 18 years. One of the notable films it has produced is the First Grader that stars Oliver Litondo. For general inquiries, you can contact them via their email, bluesky@africaonline.co.ke.

Zebra productions is a film production company that develops concepts and produce high-quality programmes that suit the international audience and standard. It is the brain behind the award-winning TV series called Mama Duka. For more information, you can contact them via 0707202925.

It is a short film production company based in Lavington Nairobi. It has produced several commercial adverts like Tusker Twende Kazi featuring Joe Kadenge, Airtel Unliminet, Guiness front row, Safaricom football Chapa Dimba e.t.c. For inquiries, you can contact them on 0706612152 or through their email, producer@fatrainfilms.com

The company was founded in 2013 and has produced 71 films and 9 TV shows over the last three years. The notable productions from the company include; Jela 5 star show that airs on Maisha Magic East and Nyumba 10, a comedy show that used to air on Mnet channel 158. For more information, you can contact them via their email, production@zamaradi.co.ke

It is a film and TV production company based in Nairobi, that produces commercials, documentaries, and feature films. For general inquiries, you can contact them via, info@africasnowman.com or +254 0791496864

It is a top company located in Nanyuki that produces promotional films and photographs for safari operators, camps, and lodges. It has worked with notable organizations like UNEP, Lewa Conservancy, and Safari Adventures Worldwide. For more information, you can email them via admin@feral.tv or call their office line,+254 703 513 516

The company is located at Braeside Gardens off Muthangari Road, Lavington, Nairobi. It produces films, commercials, and documentaries. For more information, you can contact them via, +254(020) 2105275 or info@evergreenpictures.co.ke

It is an independent TV production company that focuses on comedy, lifestyle, reality, documentaries and entertainment shows. One of the notable production from this company is the Auntie Boss show that airs on NTV on Tuesdays. They also produce Varshita which airs on Maisha Magic East. For more information, you can contact them via, +254 702022758 or info@moonbeam.co.ke 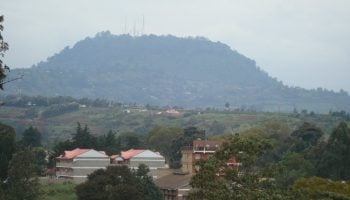 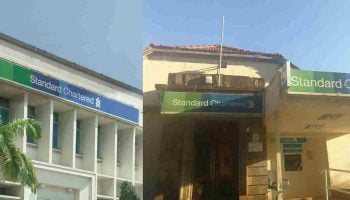 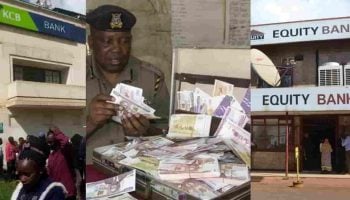 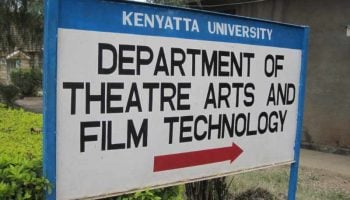 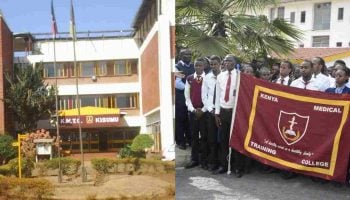 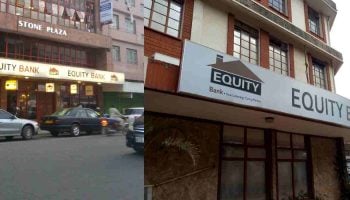