Musicians from the coastal side of Kenya have for a long time blessed our ears with finely calibrated, flawless, fluid and even emotionally-rich music in finely-calibrated  Swahili language. Today, we recognize some of the musicians who have already made a name for themselves in the region and the nation as a whole and some of the most consistent upcoming artistes. Your favourite musicians who have been quiet for long, unfortunately, don’t feature here today.

Otile had to come in first. Many refer to him as Kenya’s John Legend, he is the ultimate love songs musicians who sing his heart and soul out. He has in the recent past used controversy to ‘effectively’ market himself and with no doubt has some of the most watched songs on Youtube. He is also consistent with his music, something his audience loves. Some of his latest songs are Crush and Kenyan Girl all at 908k and 1.4m views respectively as at now.

Brown Mauzo is one of Mombasa’s finest musicians and he is just from a media tour Tanzania. Mauzo has done major hits like Nimchague Nani, Nitulize with Alikiba, Apotee and even the latest song Mawazo to name just but a few. The future looks absolutely promising.

Masauti is a soft-spoken artiste with overflowing talent which has seen him work with the best in the music industry. His song Kiboko was a ‘waymaker’ for him as it exposed him to a bigger audience all over the country and Sare was another top up on an already perfect music career.

There are few or no blog posts or even scandals about Ally Mahaba. But this Mellow voiced singer with a Taarab touch in his songs is talking the Mombasa music industry by storm. His Swahili love songs are something else. Sina Ujanja is one of his songs you should listen to right now. With one major collaboration with Chikuzee, Ally Mahaba is rising up fast.

Madini beefs a lot with Otile Brown but such is the industry, haha. Thought to be Tanzanian by many when he was trying to create a name for himself in the music industry back then, Madini has rose steadily to rival many top musicians from the region. Some of his top collaborations are with Gilad in Pure Love, Vivian in Nilivyo and Prezzo in Kiberiti.

Kalechi is arguably the most consistent upcoming artiste from Mombasa. His music is outstanding already and with 4 songs this year alone, then you know that he means business. Superwoman and Pore are some of his latest songs.

Idd Aziz is a renown musician who has been in the music for some time and has grown steadily. Idd managed to do a collabo with Khaligraph back then when Khali was also young in the industry called Come Dada. He has done other good songs like Nipende Mimi and Tabia to name just but a few. 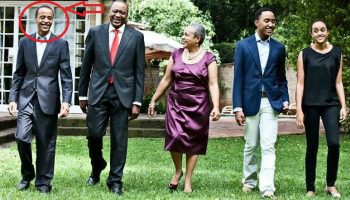 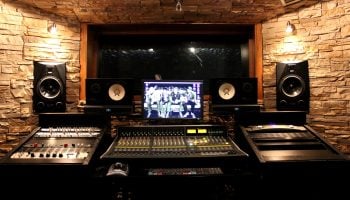 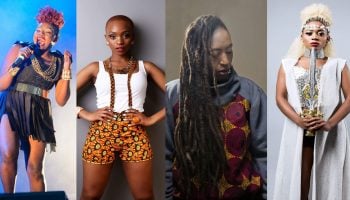 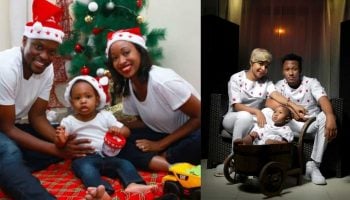 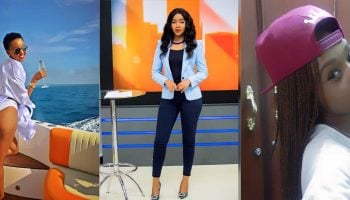 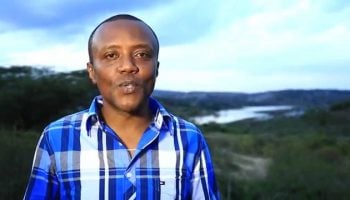