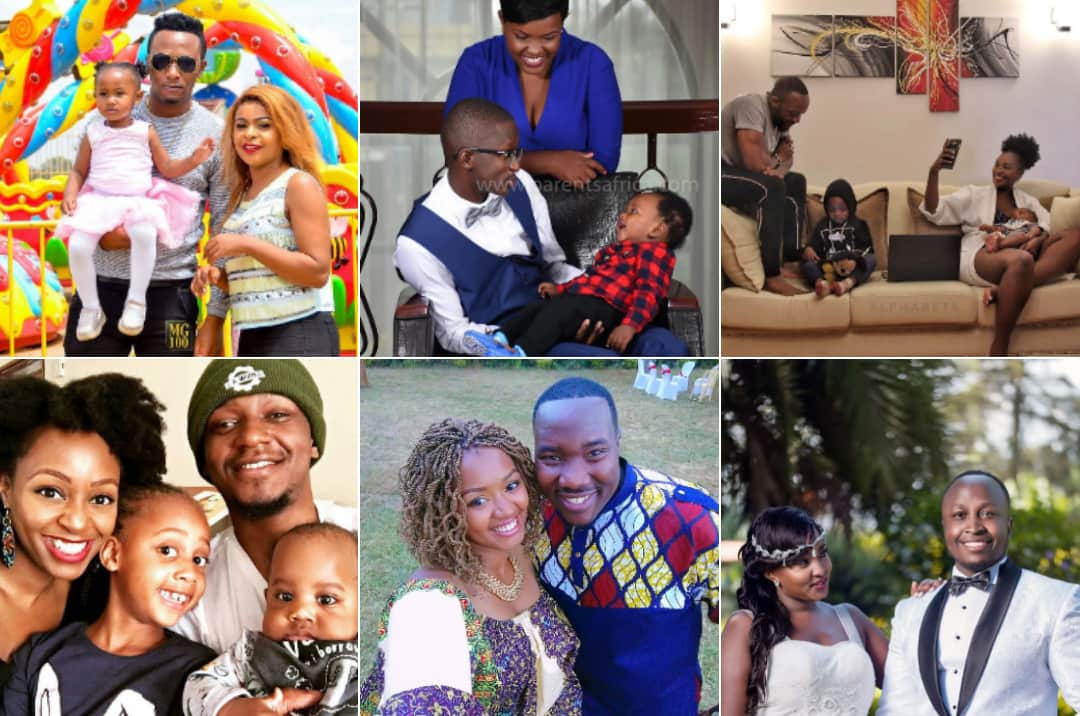 This is a list of top vloggers in Kenya who top up as couples. At a time when many couples are increasingly becoming careful to guard their privacy, especially in matters family in this digital era of social media, others are opting the other way round; to bare it all to their social media followers.

Many of such families/ couples share their day to day activities on the internet with no fear of intimidation or even judgement. By vlogging about their daily routine, for example, these couples who have kids expose them to possible harassment or even kidnapping. On the other side, couple/family vlogging can be advantageous in that one can get advertising revenue generated by views of a vlog. Such vlogs also help couples/family spend some good time together.

Family vlogging is nowadays highly sought after endeavour that gets competitive each day. Well, here is a list of top YouTube couples in Kenya who have made our YouTube visits worthwhile with their catchy content about love, relationships and their general daily life.

Size 8 and DJ Mo as we know them started their family vlog on March 6, 2017. Their channel has since grown and has 35,270 subscribers as of now. They so far have a total of 4,105,073 views. Through their vlog, they have managed to glue their fans to their day to day life as couples, their children and even projects. They advice new couples on matters relationship and general marriage issues.

In my recent research, I have not seen Njugush and his wife being listed anywhere as youtube couples. Njugush started his vlog back in Jan 1, 2014, and was doing solo vlogs or with fellow comedians but started involving his wife back in 2017 with the famous “ata sijaskia vibaya” vlog. The rest has been history as they say; with hilarious vlogs with his wife famously known in his vlogs as “Wa Kavinye” raking in enormous views. As of November 2018, the vlog has had a total of 19,768,792 views and 123,314 subscribers.

16,307 subscribers closely follow Frank Kiarie who is a fitness trainer and his wife Maureen Waititu as they share details about their relationship and the challenged they face as a couple and as they try to raise their two kids. Their vlog; Alpha Beta was started in Joined Oct 8, 2017, and has a total 1,250,764 views. Ther channel is young but has steadily grown. Have a look at it below.

The green calabash was a blog at first before it transitioned to a vlog back in August 23, 2015. They document their day to day activities, family fun moments with their kids Ella and Lamu, weekend outings and even home chores. The channel has 31,599 subscribers and a total of 4,031,823 views.

The couple; Shiko Nguru and Rama Oluoch say they don’t make money out of their YouTube channel through views, their way of making income through it is being paid to endorse products.

Raburu describes himself in his vlog as a media personality, erudite Influencer, Tv and  Radio host. His vlog has been up and running since June 27, 2008, and has a total of 13,460 subscribers. Raburu shares his workout routines, weight loss journey, family fun moments with his wife or other family members and even colleagues and all things health. His channel has a total of 701,773 views.

Meet The Peaces is a Christian relationship/ Couple vlog by Victor Peace and Cece Sagini. They started their channel back in January 12, 2016, and they have 6,283 subscribers. As of November 2018, they have a total of 478,415 views. They majorly document stories about their marriage.

I would have so much wished to list Bahati here but theirs’ is more like they do it for the reality show. Of course, if he wanted to vlog with his wife he would have had a separate account from the main one, just like the Murayas…my thought though. 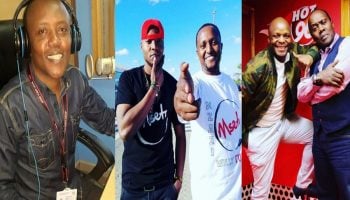 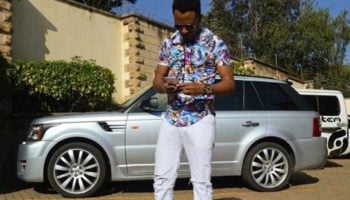 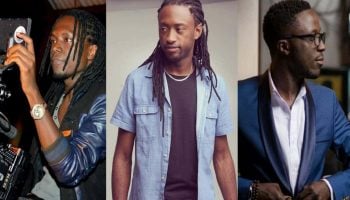 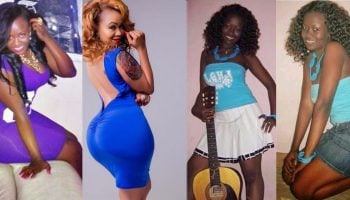 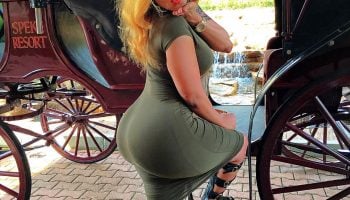 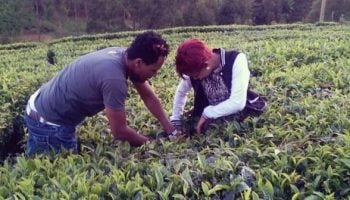