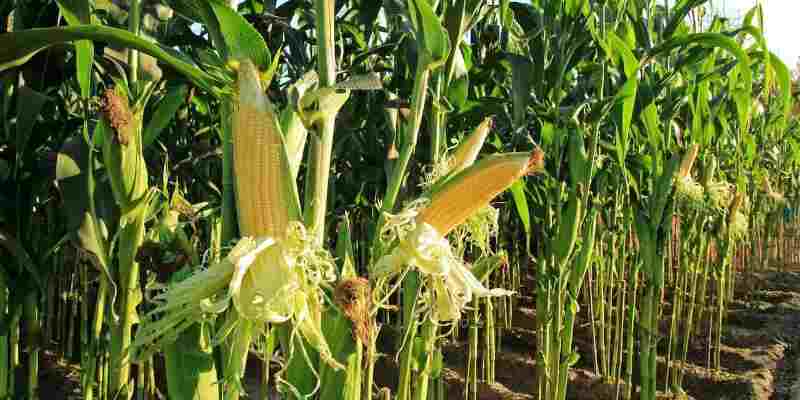 This article focuses on maize farming in Kenya. Maize is a staple food in Kenya that is grown by both large-scale and small-scale farmers for subsistence.

Maize is a high-value crop. Every part of it is valuable, from the grains, cobs, stalk and leaves. It can be eaten in form of grains or processed to make maize flour. The leaves, cobs and stalk can be fed to animals.

Varieties of Maize Grown in Kenya

Land should be well ploughed early enough before planting. This is to provide enough time for weeds to fully decompose. The weeds can be sprayed with Catapult. The land should be level and with a  fine tilth.

For efficient nutrient uptake, mix soil with organic manure and fertilisers such as DAP.

Propagation of maize is through direct seeding. It is good to plant early at the onset of rain.

Recommended planting space is 90 by 30cm for the holes. Place 2 seeds in each hole then cover the hole with loose soil.

When planting, apply a teaspoon of DAP in each hole. DAP is rich in phosphorus which aids in root development.

It involves removing weak and deformed seedlings once the maize plant has grown or attained a height of 15cm.

It is done after 2-3 weeks. Top dressing is best done with CAN which should be applied at the base of each plant. The main role of CAN is to fix nitrogen in the soil.

Proper weeding should be done to avoid competition for nutrients. Weeds can also harbour pests and diseases which may hinder growth this leading to lower yields.

Common pests that attack maize plants include aphids, cutworms, stalkborer and fall armyworms. The pests can be eradicated using insecticides such as kingcode elite.

As mentioned earlier, maize is a staple food in Kenya. The demand for maize is very high compared to supply.

As a farmer, you can sell your maize directly to consumers such as millers, institutions like schools, hotels and restaurants.

Maize cobs, leaves and stalks can be used as animal feed. You can also sell the products to livestock farmers or process them to make animal feeds. 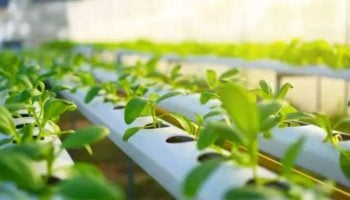 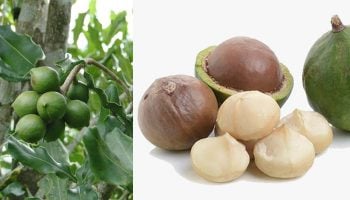 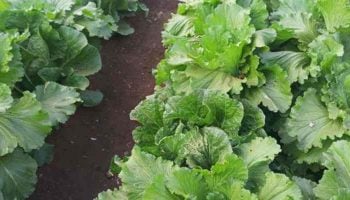 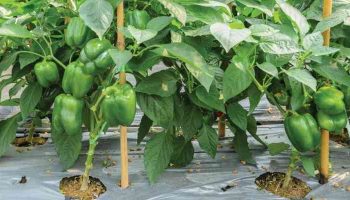 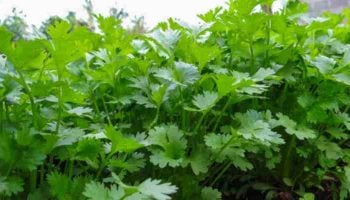