There are currently three major Internet Service Providers, and it basically depends on your budget and purpose (for home consumption or office purposes)

This is the most widely used, (over 60% of the home market) mainly because their packages are cheaper as compared to others, and that it also has an option for satellite TV entertainment with over 62 channels. It’s widely spread across many neighbourhoods in Nairobi and Mombasa. Internet speeds range from 15mbps to 60mbps and prices range from Ksh.4499 to Ksh10,000. To add to all those qualities, their internet is unlimited.

Here is a link to their package deals – http://www.zuku.co.ke/internet

And here is a list of the areas that their fiber network covers – Check if your neighborhood is in the list first, it helps a lot : http://www.zuku.co.ke/internet/coverage

Safaricom is the biggest telecommunication company, trumping over Airtel and Orange. Their internet services however are not unlimited, so you have to buy Data bundles offers. It’s not a really good idea if you are streaming Netflix or downloading YouTube videos.

They have fiber connections in the lush estates eg. Nyayo Estate Embakasi, Westlands, Muthaiga Athi River, for 10mbps at Ksh.3500 a month. The fiber connection is being rolled on Thika Road Estates at the moment.

Now this is the most popular Internet service in Kenya because of it’s amazing 3D animated advertisement campaigns. Their adverts were even featured on CNN!

That’s the list of the three big giants of Internet Service Provision in Kenya. It will mainly depend on your preference and price range, but in my opinion Zuku is the way to go as we await Safaricom to cover most parts of the city. 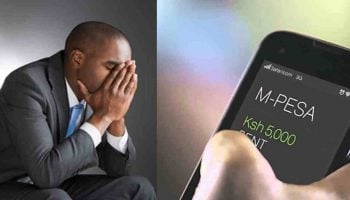 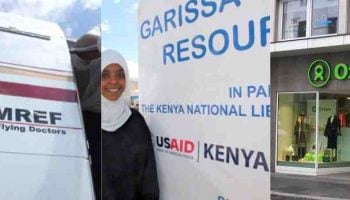 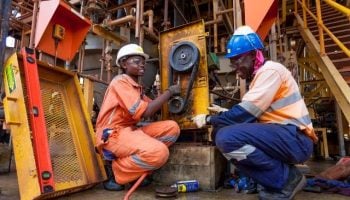 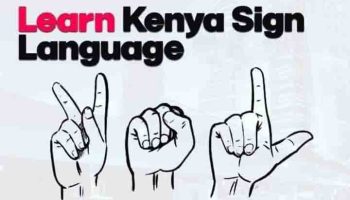 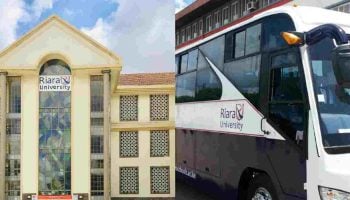 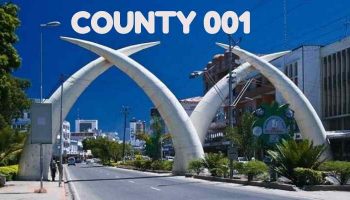