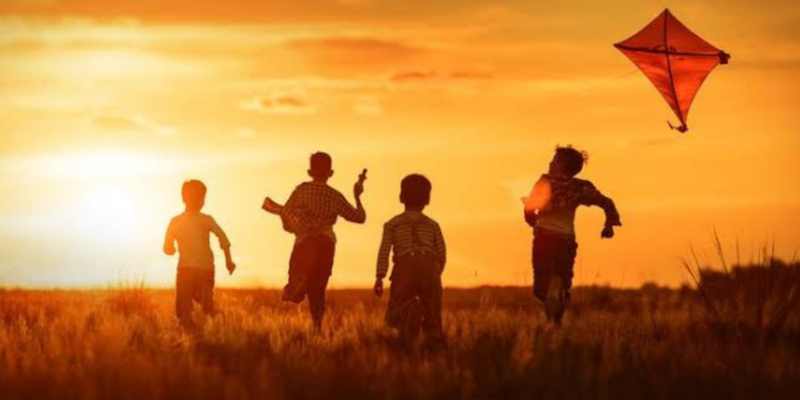 Childhood is a developmental stage of life marked by physical agility, zest, interest, curiosity, and exploration. The moment a child starts crawling, their affinity with movement and exploration begins and this is a journey that will extend up till adulthood. This partly explains why sprains and other injuries like a fall or a scratch seem to be common during childhood and adolescence. Irrespective of the advancements in technology and the availability of toys, the love for physical exertion is one of the major features of childhood. It is therefore not an uncommon sight to find children running around or playing a game or sport in the streets of Nairobi, Mombasa, or any country in Africa. There are a few popular child-friendly games played in the continent of Africa and some of them will be examined in this article.

Here are some of the most popular games in Africa:

This is a game that is majorly played in Ghana and it involves 3 things mostly which are; clapping, singing, and jumping. Typically, games that involve clapping are likely to be more popular among girls. The game involves a leader who will stand apart from the other players. The leader embarks on a jumping spree after which a leg will be put forward. Points are secured based on which leg collides with the legs of the opponent first. The leadership position may be rotated among the players and the first player to achieve 10 points may be declared the winner.

The word “Nyama” literally means meat in Swahili. The game played in East Africa and the process of the gameplay involves a group of players, mainly children where one can serve as a group leader and a group of other children can serve as the audience. The need for this formulation is based on the fact that the game involves a call and response where the audience or group members line up in a circle with the leader in the middle. The group members are expected to jump whenever an animal is named. The jumping gives the children the opportunity to exercise their limbs.

This is another game played in Africa but is a game that is more common among girls. It involves the use of a rope which would be used for skipping, however, stockings can be used in place of a rope; which perhaps explains why the game is named stockings. The game is played when two players stand at each end of the rope and then swing the rope in a circular motion, they sing along while a third player will be jumping in coordinating rhythm with the movement of the rope. At the beginning of gameplay, the rope may be swung at a low altitude from which the altitude will be gradually raised even as the third player continues skipping.

Apart from the games mentioned above, football and soccer are also popular in Africa. Football is one of the most popular sports among children in Africa, which is not surprising given the continent’s sporting culture. It is unsurprising that football is a popular fixture among African children, given that it has an estimated global following of 4 billion. From the deep passion and devotion in the north to the skill and finesse in the west to the religious devotion in the south. It’s no surprise that the game is gaining popularity across the continent.

Interestingly, children are quite simple, so it doesn’t take much to excite them; even if a proper football isn’t readily available, any round object could be substituted in its place. Despite the fact that the allure of kicking around leather object does not fade with age, adults tend to spend more time betting on football than actually kicking the ball. Football betting, in particular, is booming across the African continent.

The spread of technology on the continent attracts both global and local betting operators with odds on Europe’s most popular leagues, such as the English Premier League, the Spanish La Liga, the German Bundesliga, and the Italian Serie A, among others. 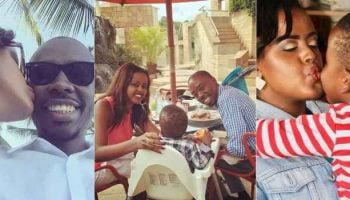 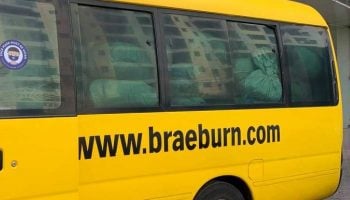 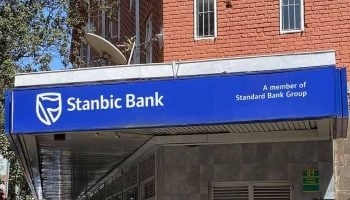 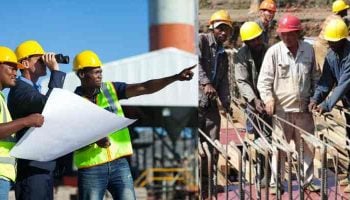 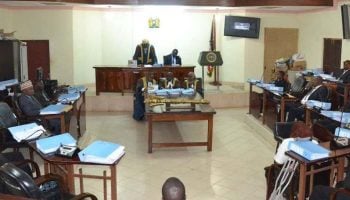 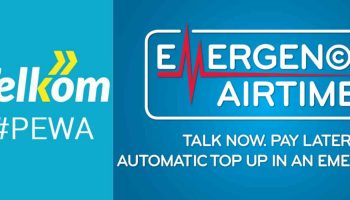