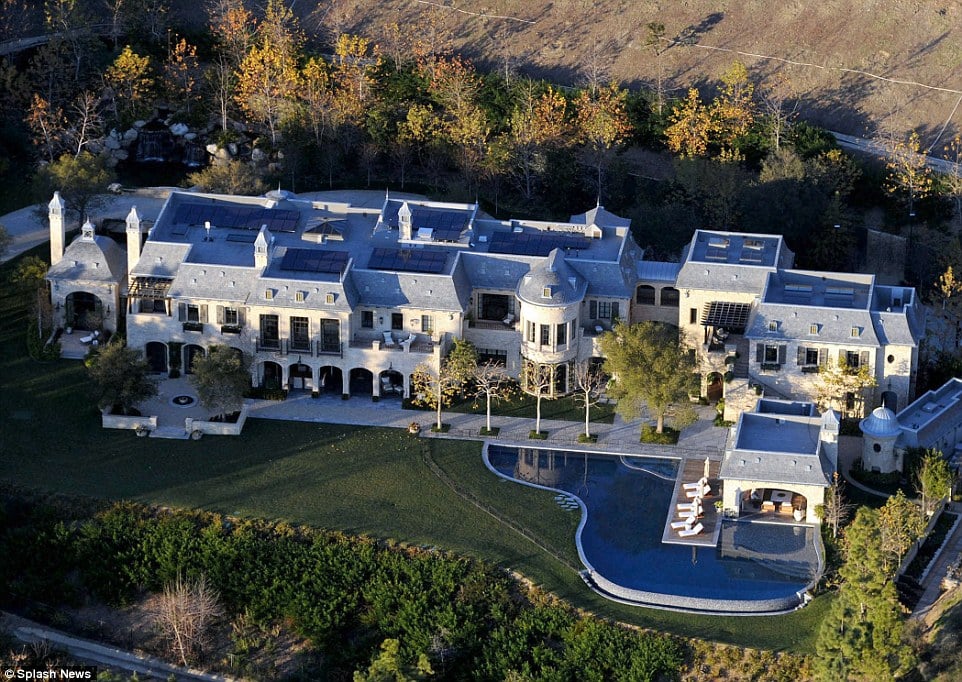 Ever wondered where the wealthiest enclaves in the country lie? Let’s take a look at these ten Nairobi suburbs ;

Is the number one least affordable suburb in Nairobi or probably in East Africa. Muthaiga is Nairobi’s long-established version of Americas Beverly Hills; it lies along shady roads that wind through lush wooded hills and valleys with streams that turn into quick-running rivers in the March-May and October-November rainy seasons.
The area is home to wealthy Kenyans, but is better known for expatriates on long-term contracts or settled foreigners living in the houses real estate agents term “ambassadorial”. The neighbourhood has a very strong residents’ association that keeps a close eye on the maintenance, security, and development of Muthaiga. Its a home for a popular Golf club- Muthaiga Golf club & and neighbouring Windsor Golf Club.

Located in a serene, quiet and peaceful environment. In Runda, a bevvy of executive luxury vehicles glide the smooth driveways — Jaguars, Chryslers, the latest Mercedes Benz Compressors and hunch-backed BMW X6. It’s the largest gated community in Kenya and the Region. It currently retains the distinct status of being the ‘Most Secure’ estate in East Africa. Runda Estate is secured by a number of barriers, which are manned 24 hours by guards on Limuru Road, Kiambu Road, the UN Avenue and the access to Mumwe. Palatial residences are the norm in this lush suburb that is home to the country’s who’s who.

An upscale residential suburb of Nairobi. Kitisuru is a lush residential area beyond Westlands situated in a hilly undulating landscape. The houses here are occupied by high-end earning residents with expansive and sloping gardens. It is the preferred residential area for families that have children attending the International School of Kenya, Peponi School, and Rosslyn Academy. It is also in the relative close vicinity of the UN complex and the Village market, a large shopping mall and cinema complex.

A quiet and plush upmarket estate and is famed for its exclusivity. It’s a few kilometres from Gigiri the hub of diplomatic entities including the UNEP, the United States Embassy, and Canadian High Commission among others.

It is a favourite neighbourhood for many expatriates, high-level diplomats, and affluent Kenyans. No public service vehicle is allowed here and on many occasions, one will spot high-end cabs picking or dropping passengers. Most of the units comprise spacious maisonettes boasting of penthouses with excellent finishing, well-manicured gardens complete with swimming pools and recreational courts such as a tennis or squash courts.

A leafy suburb of Nairobi consisting of houses with gardens, maisonettes, and apartment buildings. Lower Kabete is the home of Highgrove Village -a premium ultra-luxury housing project.

Is a wealthy suburb on the north side of the city, just south of the Limuru road, about a kilometer from Village Market (the city’s most upmarket shopping center).

Rosslyn is a suburb of Nairobi carved out of former coffee plantations. It is a very green and lush area and mostly has houses with ample lawns. Rosslyn lies in close vicinity of the UN complex and the US and Canadian embassies. Rosslyn is also close to various schools such as the Rosslyn Academy and the International School of Kenya. Security is good here and the streets are patrolled by private security firms. Rosslyn is also close to the Village Market, a huge shopping mall, and cinema complex.

It is located in the neighbourhood of KCB Computer Center and United Nations Compound. Sixteen Minutes drive from the City centre. Whisper is a modern upmarket estate.

It was named after Karen Blixen, the Danish author of the colonial memoir, Out of Africa; where her large farm occupied the land where the suburb now stands. The suburb is located south-west of the city centre. It has a large European population and wealthy individuals, its home for the famous Nyumbani orphanage.

Karen is one of the oldest residential areas in Nairobi. It is a cosy mix of old colonial bungalows and lovely villas that sit on sweeping grounds. Homes here are sought after and expensive.

Or popularly known as “Giri”, its the hub of diplomatic entities including the UNEP, the United States Embassy, Canadian High Commission among others. It recently opened a new hotel attached to the trendy Village Market shopping and recreation complex, East Africa’s largest all-in-one concept centre.

Gigiri is a secure neighbourhood whose residents usually work for the US and Canadian embassies, the United Nations and the World Food Program. The neighbourhood is characterized by sleek townhouses and chic homes behind well-manicured gardens.

It’s in a lavish area with most roads covered in bougainvillaea. The estate has become one of the most sought-after residential areas by expatriates. The estate borders the more upmarket suburbs such as Loresho and Spring Valley.

The nearby Kibarage slum provides casual labourers to the estate. It is located north of Westland’s between Waiyaki Way, Loresho Ridge and Kyuna Road with the main access road being the Lower Kabete Road.

Kyuna is largely viewed as an upmarket area with a few old-fashioned houses complete with servants’ quarters. This estate has few apartments but is dotted with many mansions, double storey homes,  and villas with beautiful gardens. However, a few older buildings can be spotted. Most of the houses here are four and five bedroomed. 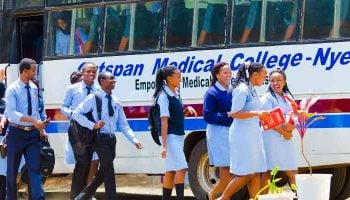 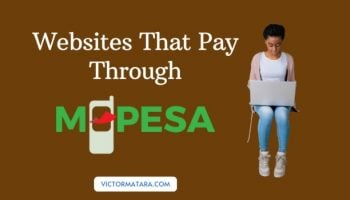 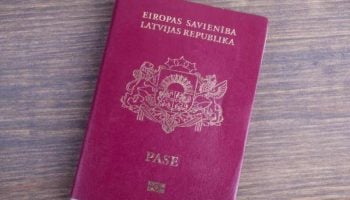 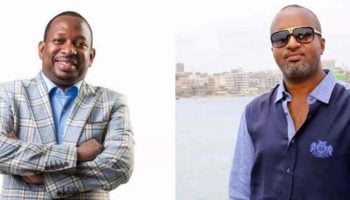 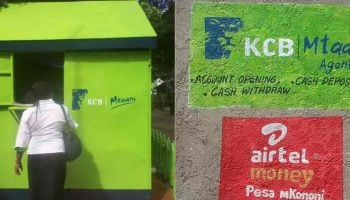 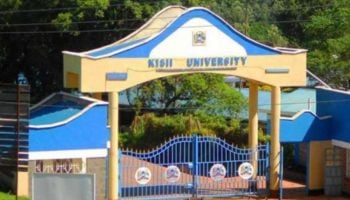