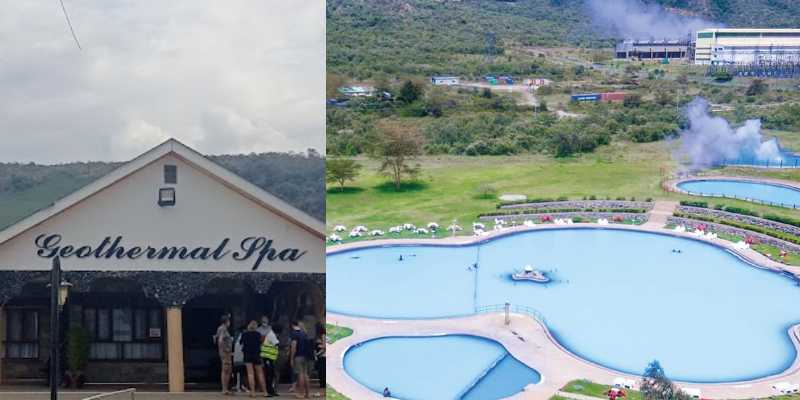 These are the Olkaria Geothermal Spa rates. The spa is located inside Hell’s Gate National Park in Naivasha. The construction of the geothermal spa started in April 2011 and was completed in July 2013. It is the first of its kind in Africa.

The KenGen-run Geothermal Spa offers recreational and therapeutic swimming. The warm geothermal water is rich in minerals such as sulphur and silica. These minerals are known to cure diseases such as psoriasis, fibromyalgia, and arthritis. Apart from the natural spa, the centre has a conference facility, an exhibition hall, a cafeteria, and a steam sauna. 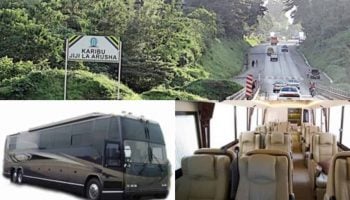 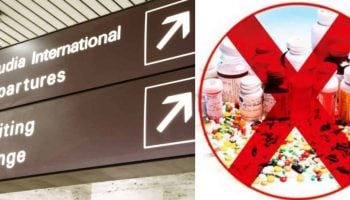 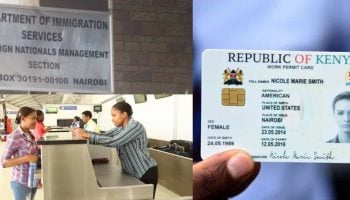 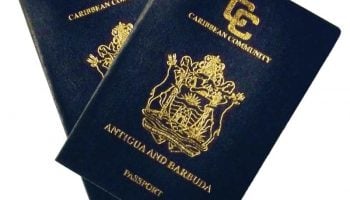 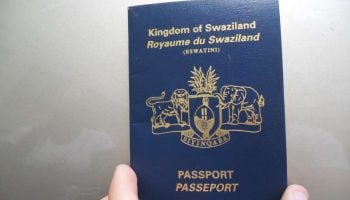 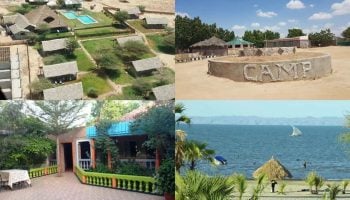