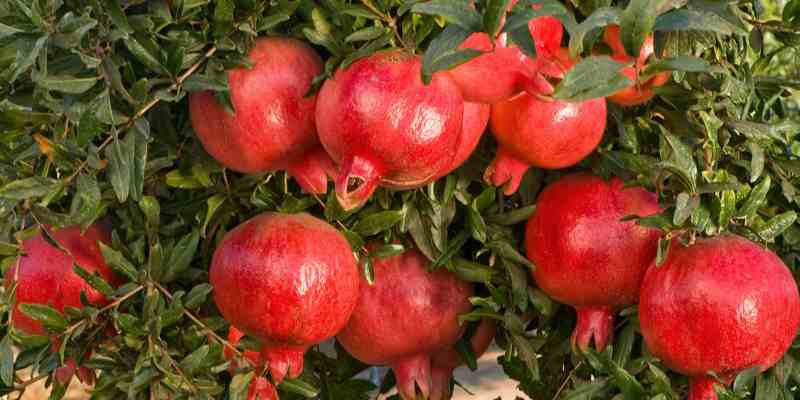 This article focuses on pomegranate farming in Kenya. Pomegranate, widely known as Kukumanga, is a type of fruit which is red in colour and with a high nutritional value. It is one of the most expensive fruits in Kenya.

Pomegranate is grown in small scale in Kenya. Very few farmers in the country grow pomegranate despite being a valuable fruit.

Pomegranate is a drought tolerant crop. It does well in arid and semi-arid areas. It is grown in small scale in areas such as;

Varieties of Pomegranate Grown In Kenya

Pomegranate is propagated from stem cuttings. The recommended spacing during planting is approximately 3.5m by 4m. With this spacing, an acre of land can hold about 200 plants.

A lot of weeding needs to be done. To counter weeds, mulching and planting of cover crops is highly encouraged. Intercropping is also an option.

Market for Pomegranate in Kenya

Pomegranate farming is not a common venture in Kenya. Most of the pomegranate used in various applications such as making beauty products in the country is imported. However, it can also be sold locally, especially in major towns such as Nairobi.

The price of one pomegranate fruit retails at Kshs 150-300 in the local market. For the seedlings, you can buy them at Kshs 300 each. 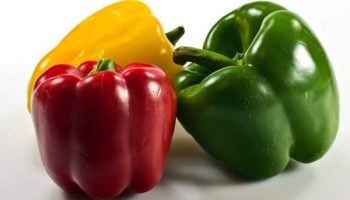 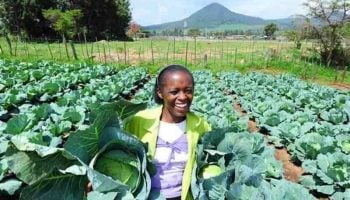 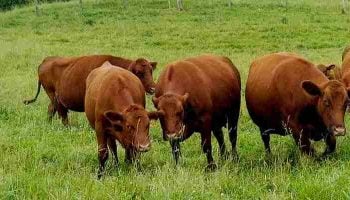 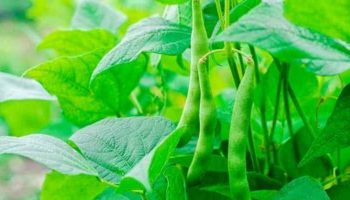 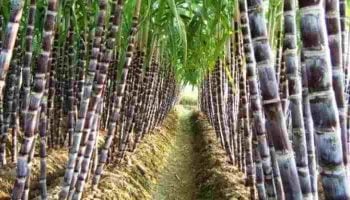 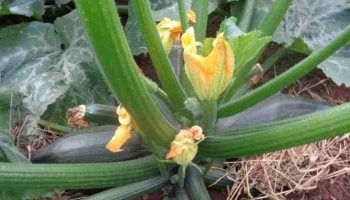