Despite the situation back in their motherland, the somalis’ spirit of entrepreneurship has never stopped. Today we are going to look at some of the wealthy somalis in the region and some of the secrets to their business success. Grab your popcorns or rather roasted maize as I take you through all these.

Here we go. The list is long but I will just take one or two from each country in the region.

It is the second fully Kenyan designated airline to multiple destination around the world. Based at Jomo Kenyatta International Airport, African Express Airways is the largest privately owned airline in East Africa.It is owned by Captain Musa Bulhan, who is the most qualified pilot in Kenya. Only the national carrier of Kenya enjoys same privileges with this airline.  Away from public glare, Capt. Musa’s airline has a distinct characteristic-it is one of the country’s two designated carriers, the other being the national career, KQ

The company’s chairman is Col. (Rtd) H. A. Farah, who is a 25 year veteran of the Kenyan Air force. A Somali born and raised in Kenya.

City Oil Ltd owned is by Hassan Ahmed.  Hassan Ahmed, a Ugandan Somali, and Director of the prominent Somali-owned City Oil franchise, hints at the secret behind Somalis’ success in business. “Somalis have always had links to many areas of the world” “With that link, they are able to have very good sourcing. Every time you source well, it will result in benefiting the consumer, because you are able to bring the costs down.”  Ahmed says.

This mall costs over $25 million and it’s owned by Amina Mogeh Hersi, a Somali born in Kenya, whose father made riches in the cement industry.She knows who’s who in Uganda and has dinners with the elite of East Africa including Somali presidents when they visit Uganda.

Its one of the largest bus companies in the country. Gateway is owned by Hussein Shire.He’s one of the quiet tycoons. He keeps out of sight and hates showing off his wealth. But when he walks into a room, his very presence whiffs of wealth.Gateway is also the only Ugandan company that operates a service to Kenya.

Yassin Mattan, Head of Business Affairs for the Somali Community Association in Uganda say that Being a resilient people, Somalis have prospered because they are willing to take risks and accept smaller profits.

The largest online money transfer company was founded by Dr Ismail Ahmed, a Somali from UK.They can transfer money online from anywhere in the world.

I know most Ethiopians know this one. It was founded in the late 1970s by Mohamed Saeed Duale and today it is the largest money transfer company in the world operating over 144 countries with over 1,400 branches. All the UN and Aid agencies use it to transfer millions of dollars fro countries such as Somalia where there are no central banking or recognized government (until recently).

It handles about 60% of $1.6 billion Somalis abroad send home and all the other billions from Ethiopians, South Sudanese, Arabs etc.

Another big hotel in Tanzania owned by Somalis.

Owned and managed by Abdullahi Nur Takar, a Somali.

In the last 17 years, over ten Somali trucking companies have been formed in Kenya.

Mohamed Abdillahi Kahin Ogsadey (b.1920s-2006) was a Somali business tycoon based in Ethiopia, where he established MAO Harar Horse, the first African corporation to export coffee.

Continental Oil Company is a Zambian registered company owned by a Somali with its presence in Ndola, Kapiri Mposhi and Mpika. 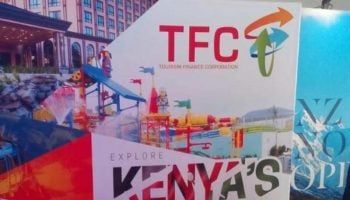 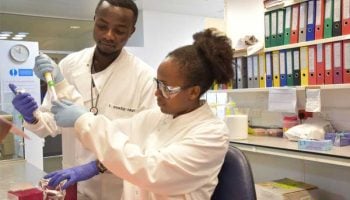 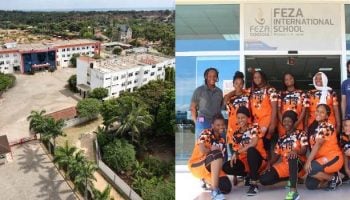 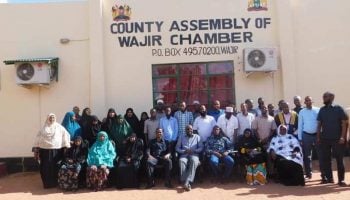 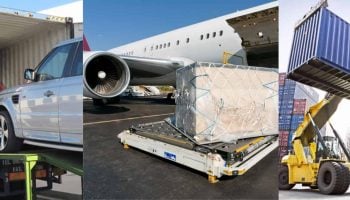