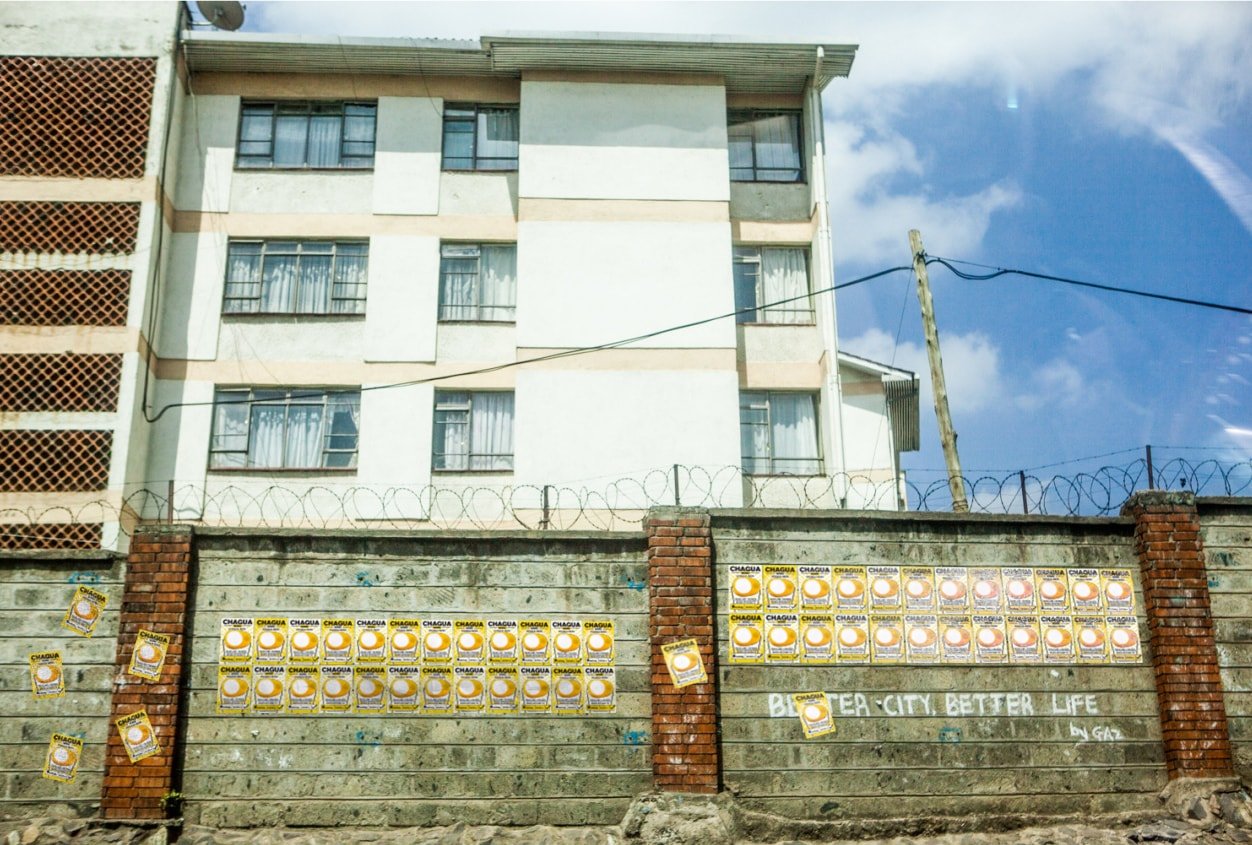 We thought that the normal election campaigns were over, right? With the crazy, unprecedented twists and surprises following the August 8th elections,main political movements in the country have turned to massive rallies and unending press conferences.
For those who are in Nairobi, today if you drove around some city estates and streets, you might have noticed what looks very much like a typical electioneering campaign. Rows upon rows of bright yellow posters have started to appear on many walls and fences around the city, with the words “Chagua Nuru” screaming at you. 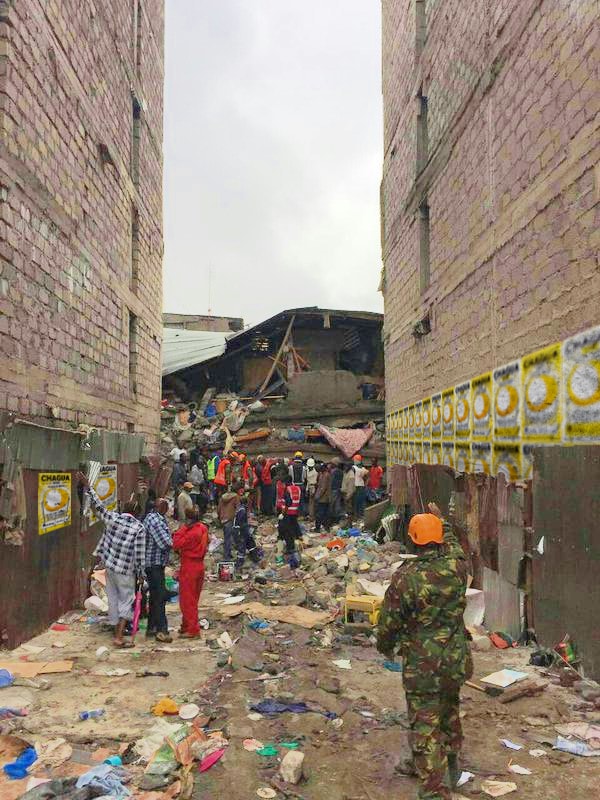 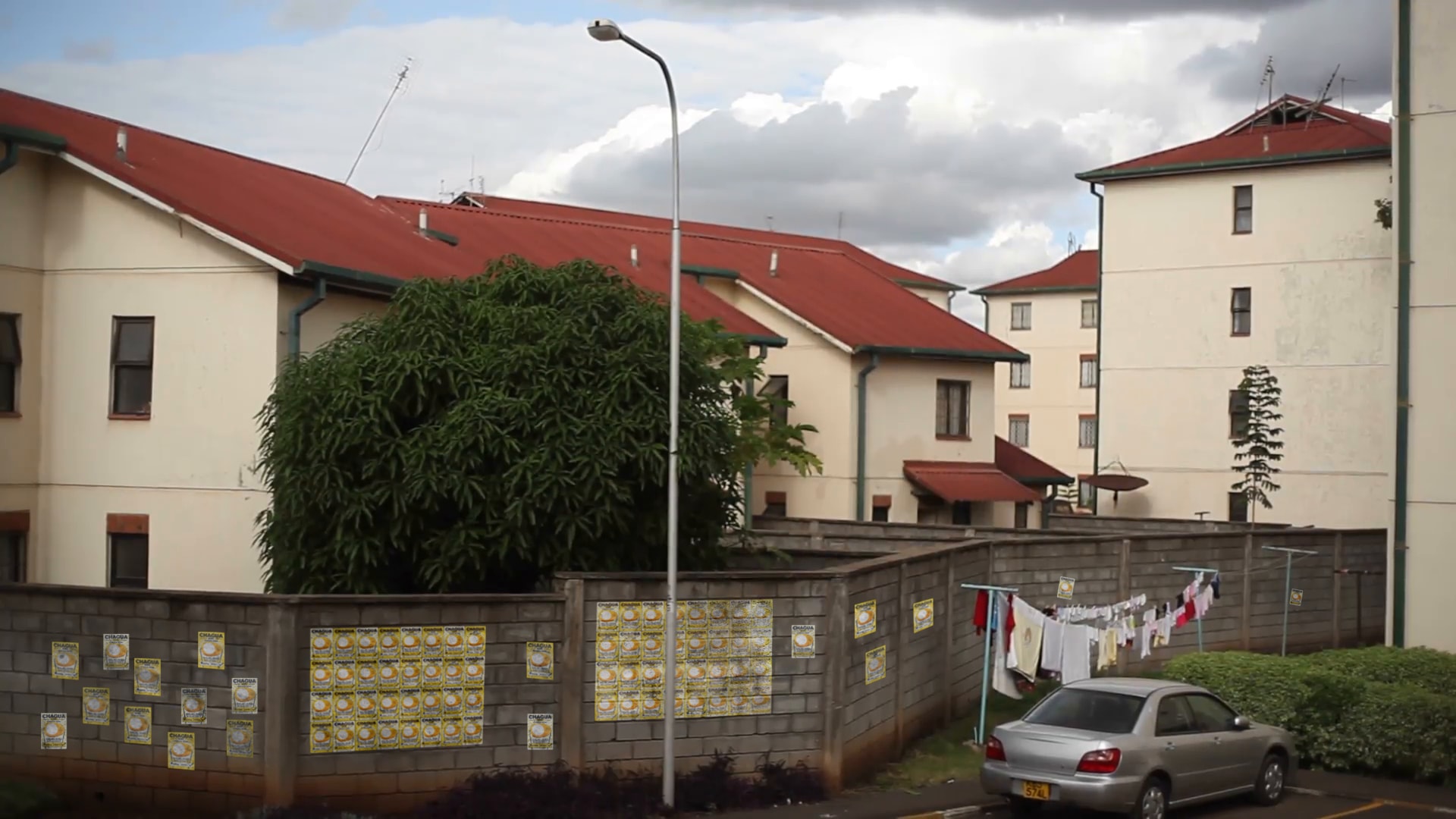 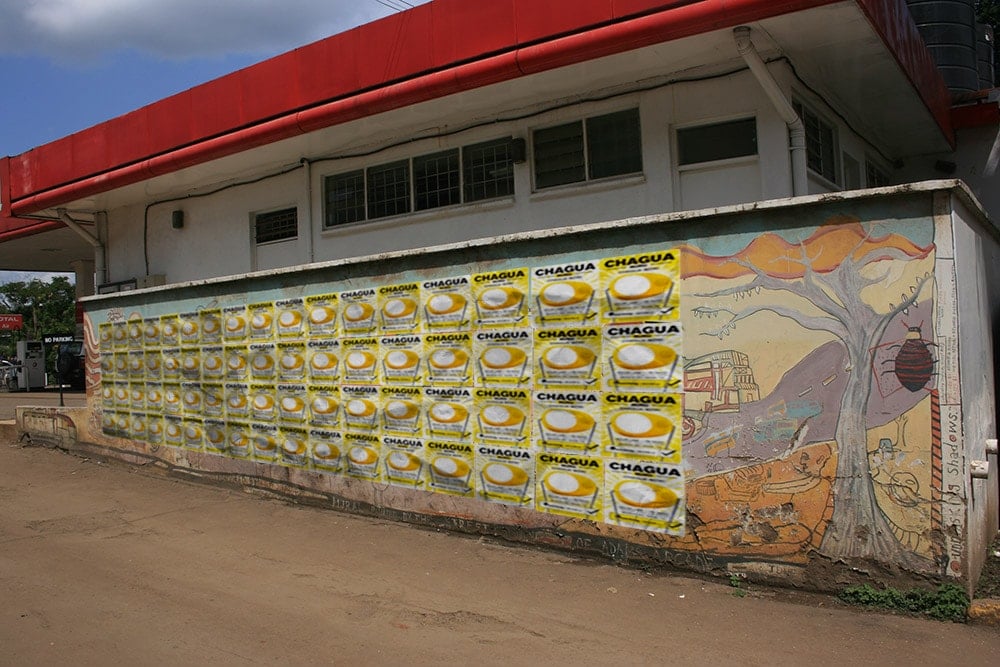 Something strange about the posters is that they don’t have any colors or symbols of the two main political movements fighting for power at the moment, could it be one of the other candidates? However ,none of the other parties running on the October 26th election have been known to use posters or media for campaigns, making this an interesting move. Or maybe it could be a campaign by a civil society organization. Or are we dealing with a fresh candidate? We are living in interesting times indeed.
If you come across these bright yellow posters, please write to us using news@victormatara.com 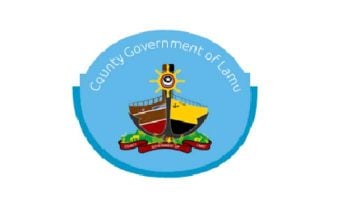 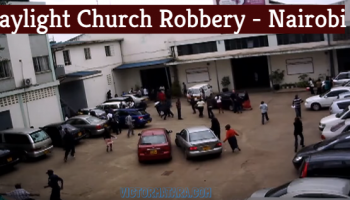 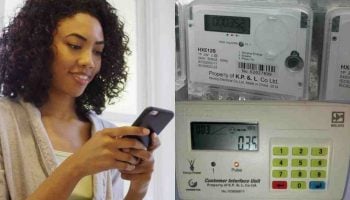 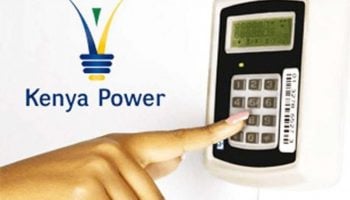 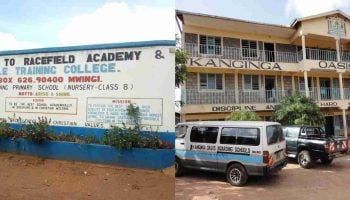 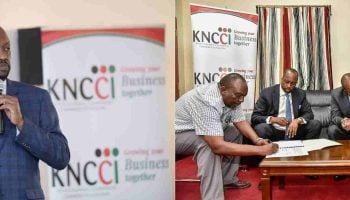