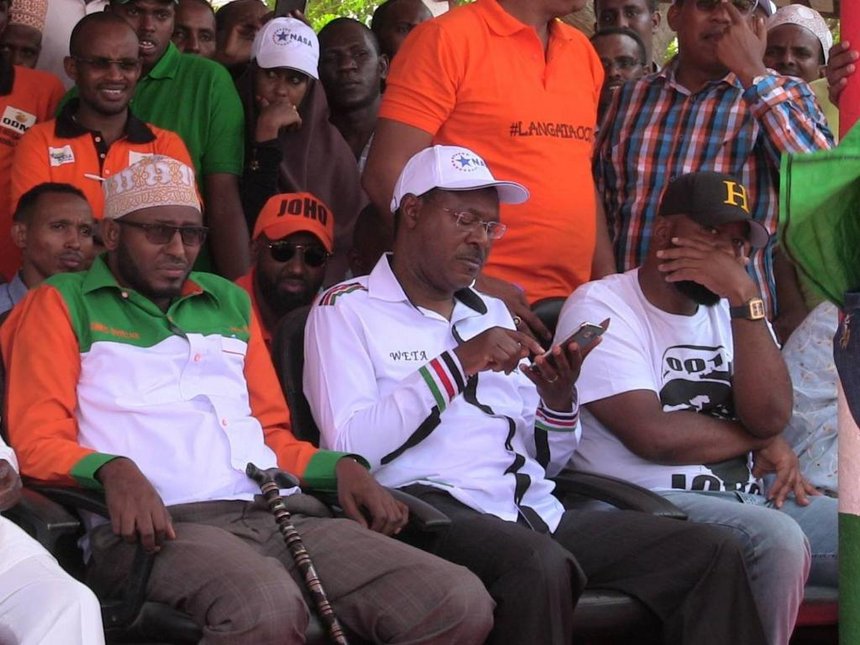 As elections near, the NASA leader Raila, has made sure that his team consists of the powerful people most of whom are leaders to propel him to the seat in the August elections.

The Amani National Congress Party leader Musalia Mudavadi was assigned the task to spearhead Raila’s presidential campaigns. The coalition appointed him as the head of National Campaign Committee, including other politicians. Mudavadi’s team is responsible for mapping issues and institutions relevant to campaign including those relating to electoral process, campaign platform among others. Here are the selected members;
Musalia Mudavadi- Chairman. 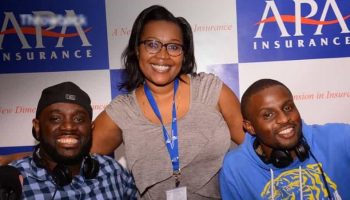 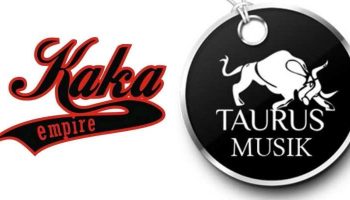 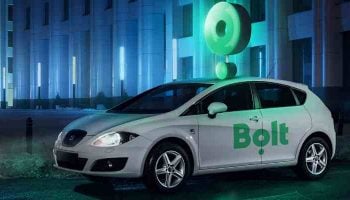 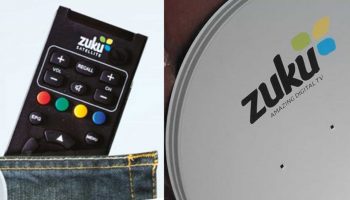 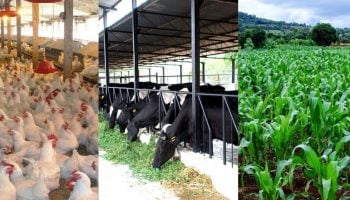 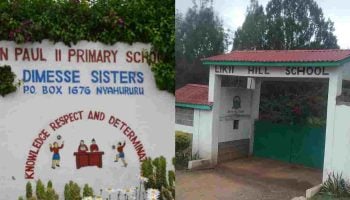