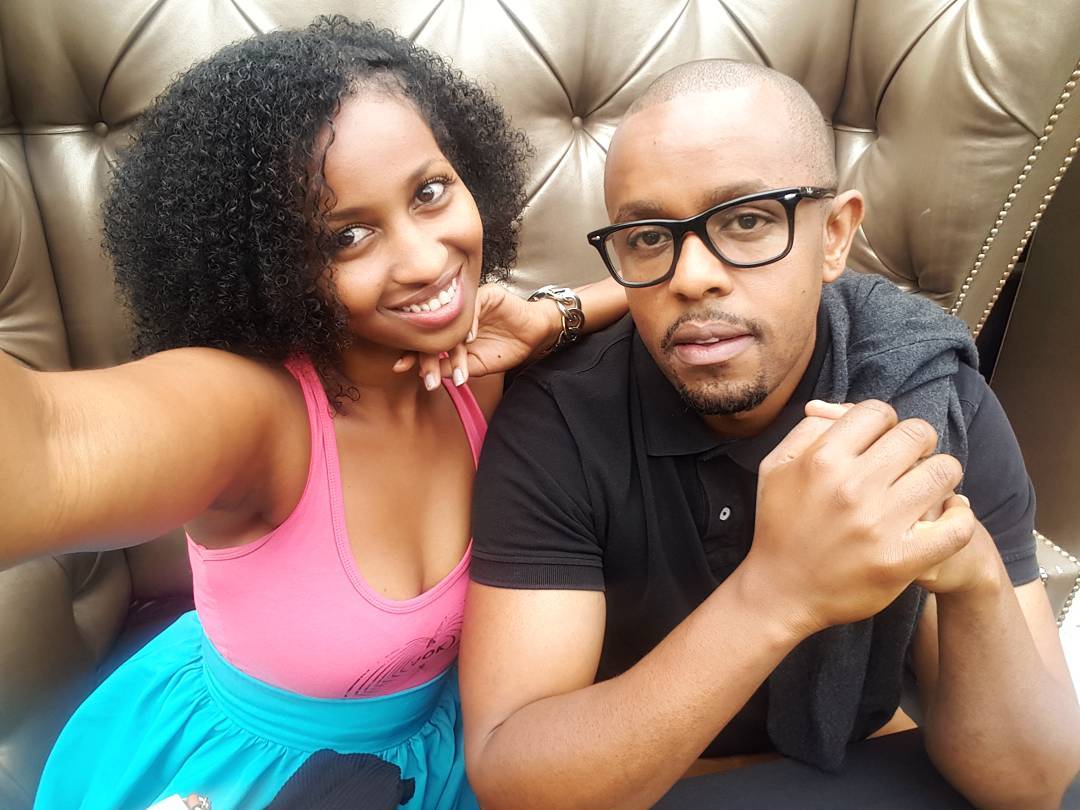 Team mafisi tibim! We live in a world where girls with voluptuous hips and Vera Sidika’s bum are the talk of the town. Men like to praise and adore them like goddesses’ straight outta Mars. All too often, they turn heads, thanks to their endowment stirring a frenzy among the mafisi. These girls are the big thing when it comes to seduction and attractiveness. Funny thing is, in as much as men would drool over such ladies, when it comes to dating, men will always go for that girl who is proportional. A girl who does not have exaggerated feature. Forget big boobs and big booties, here are things that men look at in a woman they want to spend the rest of their lives with.

No one wants to date a dumb ass, a dunderhead to be precise. A woman who is good at what she does is quite a charm to men. To a man being a bright woman implies independence, you won’t have to use half your hard-earned salary to make things work out for you two. When it comes to beauty, it’s a relative term depending on a man’s taste and preferences. Thing is, your girl has to be attractive physically. She also has to be beautiful inside and not some Jezebel.

It’s kinda rooted in our DNA. Some men will prefer to date within their tribe, to preserve their culture. Other men will prefer dating or marrying from specific tribes because of what they are known for. For instance, a kikuyu man will date a luhya because they make good wives according to the society. Or a luo man will date a coastal lady because they are good home keepers. A kisii would marry a kalenjin lady because they make good mothers.

Men are jealous creatures, they want it all to themselves in a dominating way, which is quite a nature that women totally understand. When it comes to bedroom matters, a man would like his woman flexible. He would carry her to bed with easy, and try all the positions in this world without having to strain too much. They can have fun even in the tinniest space in the room, without hurting each other. For that major reason, men tend to go for average ladies as compared to big ones because they want to have a good time.

They are visual beings who love to feast with their eyes. Flaunting a girl with big curves will definitely arouse the eyes of mafisi. Which is a positive thing because all this time, utakuwa umeweza. But with time, insecurity will creep in. You might start fearing for the worst, that one day she will be snatched away from you. Literally you won’t be at peace and there is so much pressure. Big women are associated with ratchetness. A man would love to keep a decent woman. 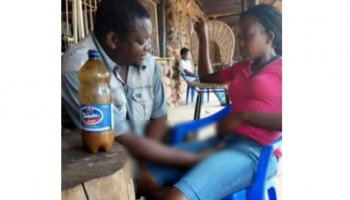 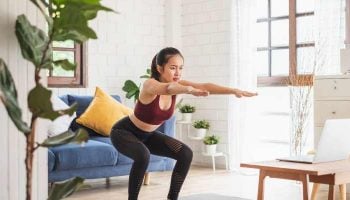 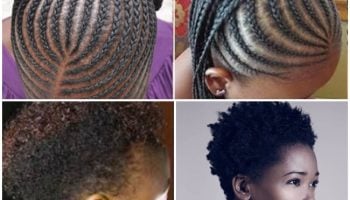 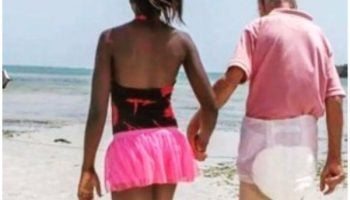 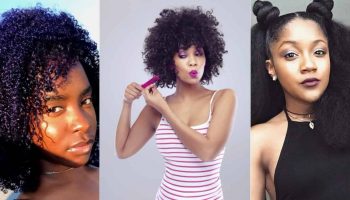