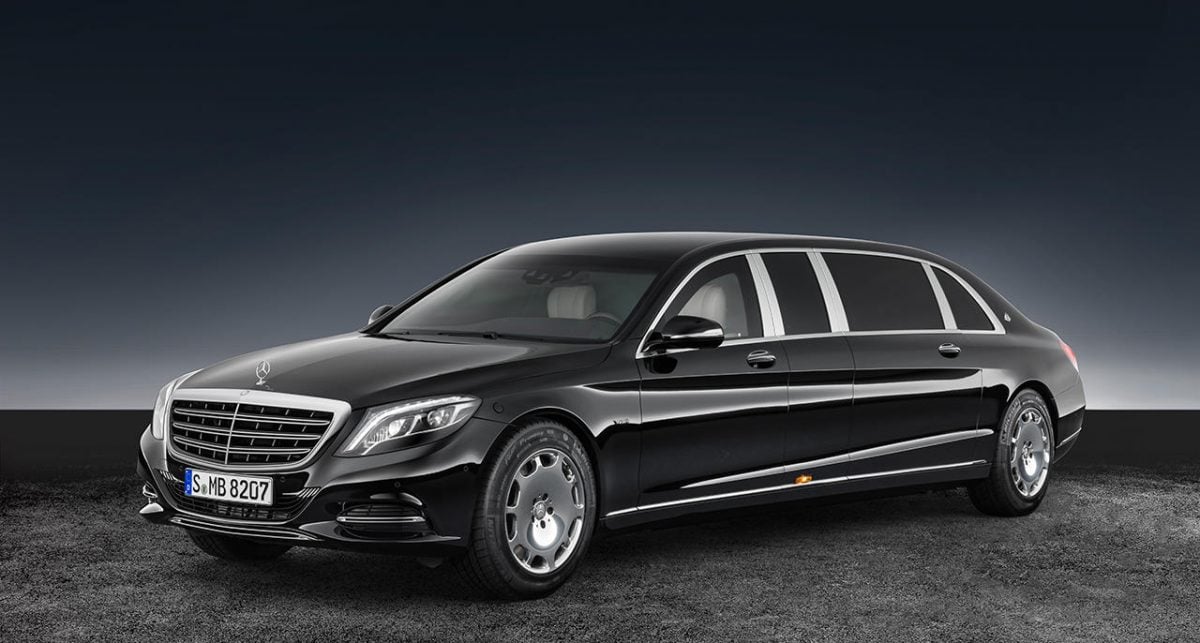 Talk model, millions of dollars, features and the powerful men behind the wheel. Heads of states don’t cruise around in cheap personal vehicle, they move around in classy and sleek president vehicle. Have a look;

It is one of the most expensive cars in the world. President Uhuru cruises around in the Mercedes PullmanS600, a limousine is driven by the elite and powerful in Kenya and bears the coat of arms of the country as well as an armored exterior ready for action. It has a 6.3-liter V8 engine and double wishbone front suspension which allows for easy navigation and smooth cruising. It’s maximum speed for this beast is 220 kilometers per hour.

The former US President Barrack Obama cruises around in such an expensive machine.The car is equipped with many life-saving, offensive, and defensive measures, and is built to the United States Secret services’ standards. When riding in the state car, the president is cut off from the outside world, but has extensive 21st-century communications gear at hand.

David Cameron, former British Prime Minister, rides in a specially armored
Jaguar XJ Sentinel. This car can withstand
bombs of up to 15kgs of TNT. Special gun-
ports allow his bodyguards to return fire if
Cameron were to be attacked. The Jaguar  was first launched in Russia, where autocracy book it in large quantities.

It’s the most expensive limousine in the China, boarded by Xi Jinping, the president of China. It has an 8-speed transmission and four turbo-charged V8 engines with 530 pounds of torque and 381 horsepower, which means it goes from zero to one hundred kilometers in just over 8 seconds, and can reach a maximum speed of
220 kph.

The leader of England(Queen Elizabeth) rides around in a Bentley State Limousine. This vehicle was created as a 50 anniversary edition of the iconic automotive brand. It has “panoramic glasshouse” giving her an easy view of her adoring fans and the common folk with top notch security features that keep her safe and sound.

Its only boarded by  the powerful Hassanal Bolkia, the Sultan of Brunei, but
also gorgeous. It was the lastof the Rolls Royce line of cars to flaunta separate chassis, with coiled springs at the front and in the back, leaf springs SU carburetors, a V8 engine, and a 4-speed automatic gearbox helped catapult the machine to speed and top-notch style. 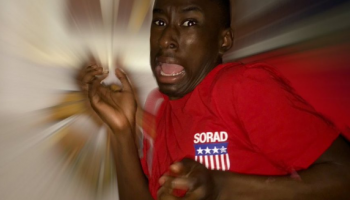 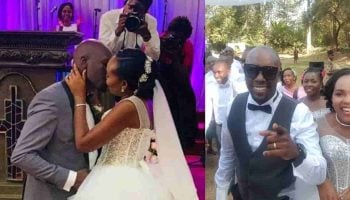 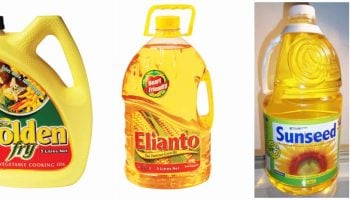 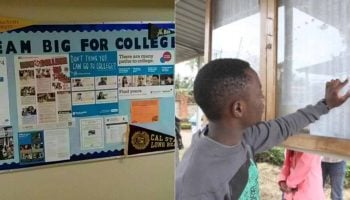 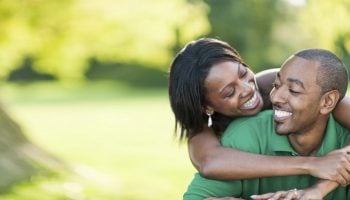 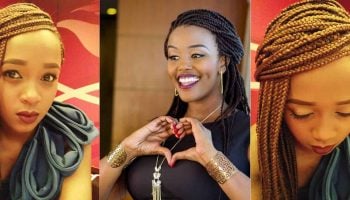