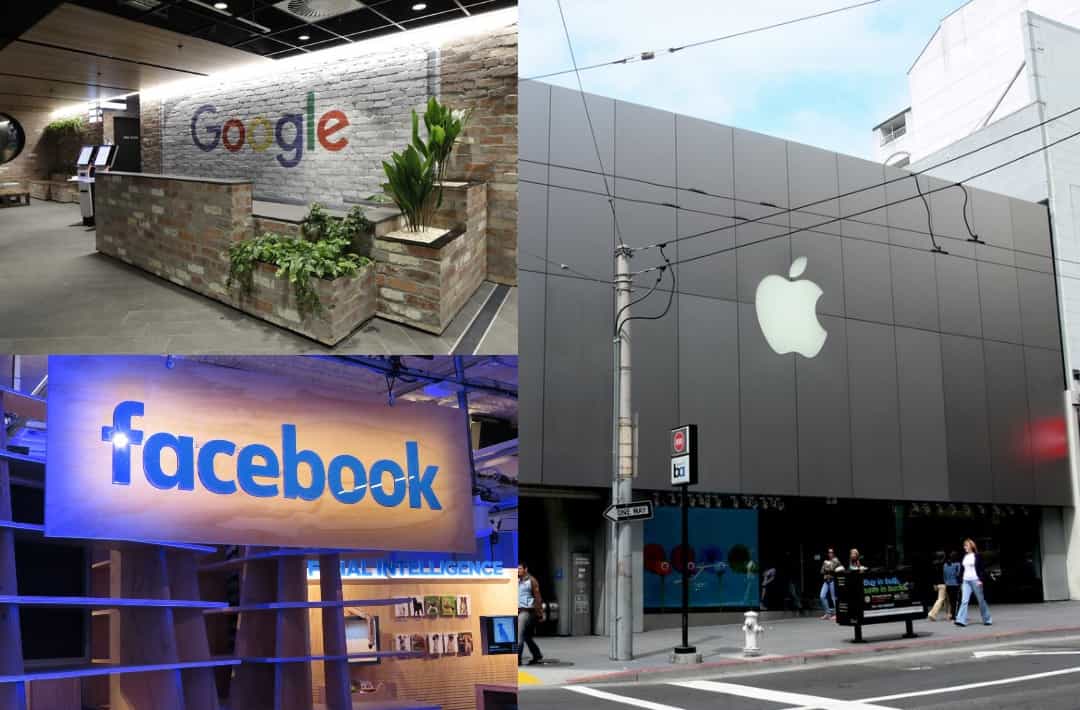 Employees are the backbone of some of the most successful technology companies in the world and wouldn’t be where they are today without the employees who keep the business running day to day – but just how much are the biggest tech companies making per employee?

Research by PostBeyond shows how the tech companies listed in the Fortune 500 compare for profit made per employee in this graphic and compares that to 2017 data to see whether they have made more or less profit than the previous year.

To calculate the profit per employee each tech company makes, PostBeyond looked at the companies profit over the past year and divided it by the total number of employees each company has.

Facebook comes out on top with a total – and rather staggering – profit per employee of in excess of $600,000 profit per employee. This was despite a tough year for Facebook, who faced a big lawsuit this year over user privacy and a data breach, they still have a total profit margin of $15,934 and a workforce count of just over 25,000 employees.

Although Apple made a total profit of $48,351 million in 2017, their profit per employee averages out at just $393,097 and is down -0.19% since last year leaving them in second place. Yet, they have over four times the number of employees than Facebook with 123,000 staff around the world employed by Apple.

Microsoft, one of the world’s longest standing tech companies, founded in 1975 by Bill Gates and Paul Allen. Microsoft has a total profit of $21,204 million (less than half of Apple’s) and its profit per employee stands at $171,000. Despite ranking below Facebook and Apple, it’s percentage change from the previous year is 16.05%.

What is the worth of each employee in the industry you work in? Does your company beat Facebook’s record profit per employee? 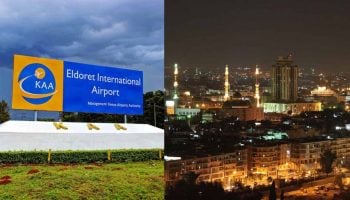 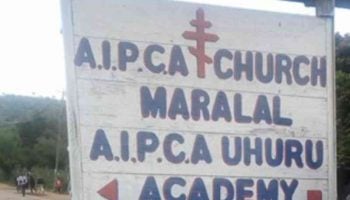 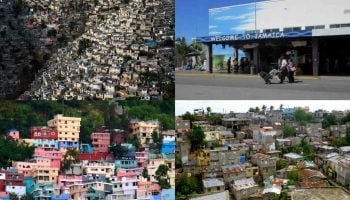 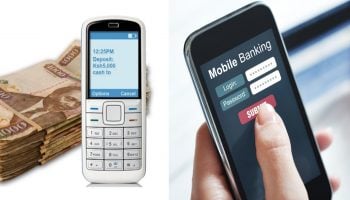 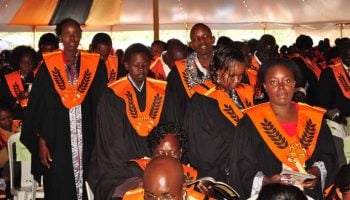 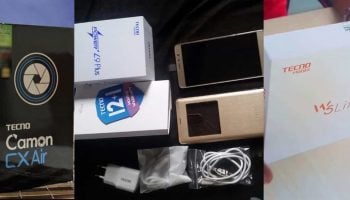