Nairobi wins when it comes to the worst traffic congestion in Africa and the seventh in the world. You probably think your daily commute is bad. It’s a similar story elsewhere in the world.

Today, we have compiled a list of ten cities which also have the worst in the world. The ranking is arranged based on a combination of factors, including the average time spent by a commuter on a one-way trip.

Here are Top 10 Worst Traffic Cities in the World. 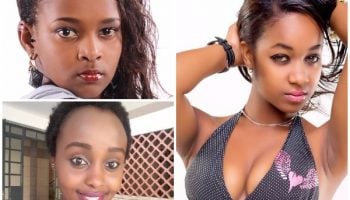 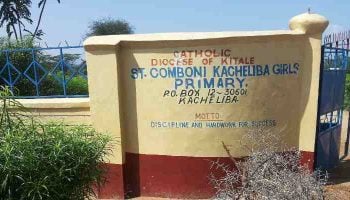 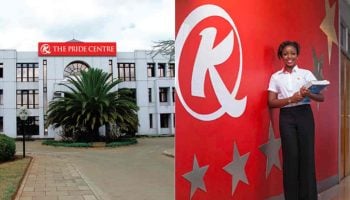 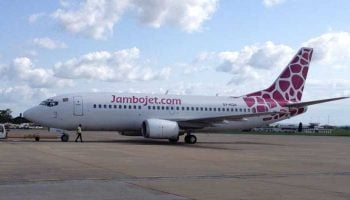 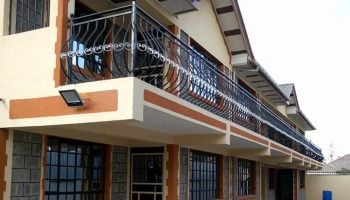