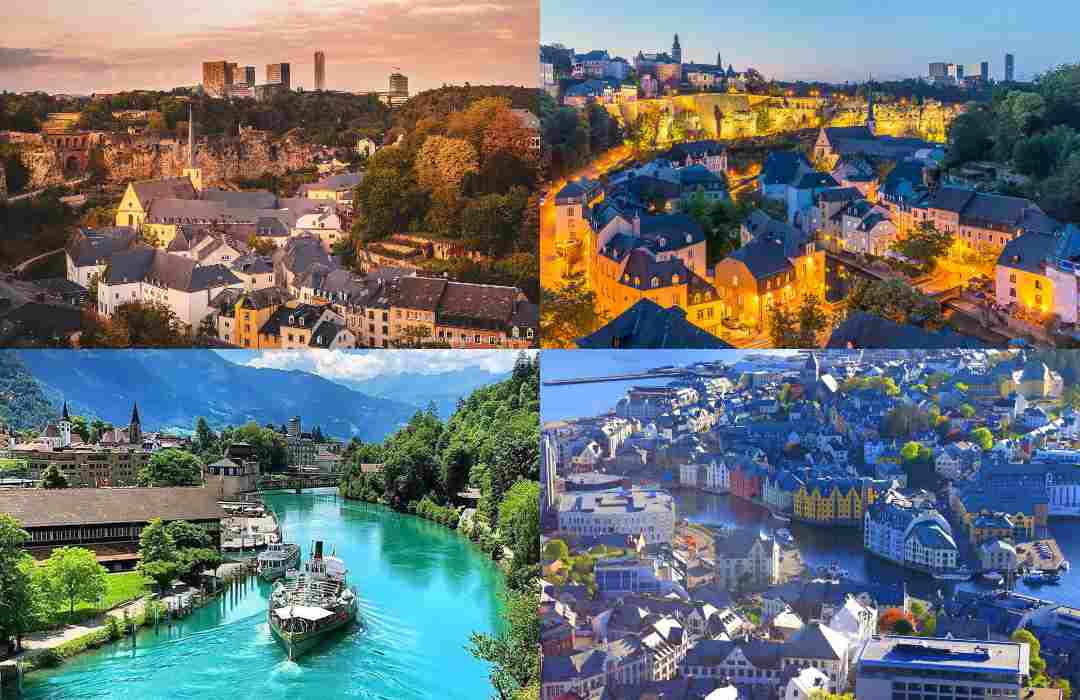 This is a list of the top 100 richest countries in the world by GDP (nominal) per capita. One of the reliable ways of measuring a Nation’s wealth is through their GDP (which means Gross Domestic Product) per capita.

For the benefit of those who don’t know what this is about, GDP is a monetary measure of the market value of all the final goods and services which are produced at a particular time (especially annually). In this article, we will be sharing with you the list of the richest countries in the world based on their GDP per capita according to the latest research by the International Monetary Fund (IMF)

The Richest Countries in the World by GDP (nominal) per capita 2020.

The richest country in the world by GDP per capita in Luxembourg. From its castles to the view and feel of the countryside, Luxembourg’s specialities lie in both gastronomy and cultural festivals. As low as the population seems to be, it sure has a lot to offer economically. In 2015, the country’s GDP per capita stood at US$ 100 000 and has never looked back ever since. As of 2019, the wealthy European country has a GDP per capita of US$ 114,234.

2 Switzerland
This shouldn’t come as a surprise. Switzerland has a GDP per capita of US$ 82,950. Apparently, the country’s banking and financial institutions are responsible for keeping the country amongst some of the richest countries in the world.

Norway’s current GDP per capita stands at US$ 81, 695. Currently, the country is one of Western Europe’s top producer of oil. The governor of the Central Bank recently hiked the interest rates which simply means the economy of the country is getting stronger. The country also has the lowest income inequality gaps compared to other countries around the world.

It’s no breaking news that the Brexit situation is not affecting the economy of this country. Not saying it should, but amidst the uncertainty tied to Brexit, from the rise in oil prices, trade tensions to slashing of growth forecast, the Irish country, however, seems to be doing well. This year, it was forecasted that their economy will expand by 4%, which would consolidate its role as the fastest growing economy in that region. As of 2019, Ireland’ has a GDP per capita of US$ 76,099.

Iceland is the 5th richest country in the world by GDP per capita (US$ 74,278). In 2017, the World Bank reported that Iceland had a Gross National Income of over 18.31 billion dollars. Even though its economy has been dominated by seafood, banking seems to be gaining ground.

Qatar is one of the richest countries in the world with a GDP per capita of US$ 70,780. The Middle East country has a top-notch oil exploration industry with its oil accounting for more than 60% of its total revenue. With a population of 2 million people, the country has a huge GDP per capita.

Another Asian country on the list is Singapore. Its economy expanded by 3.2% a year ago (2018). The GDP of the country grew in 2017 to US$ 57,714, according to a report by World Bank, this trend has been projected to continue till 2024  Singapore is undoubtedly one of the business-friendly economies in the world. As of 2019, Singapore has a GDP per capita of US$ 64,041.

This list won’t be complete without the United States. It is one of the few (if not the only country) countries with a large population that has been able to maintain a GDP per capita of US$ 62 606. So, what’s the secret behind this success? The answer lies in its huge automotive industry, an ever-growing technological sector and a system of government that aids entrepreneurial rights.

The citizens of this country live in a society with a comfortable/high living standard thanks to a relatively quality government that advocates for a liberal policy. Its export and export make up about 50% of the total GDP. According to IMF, Demark has a GDP Per capita of US$ 60,692 as of 2019.

Australia has a mixed market economy with a GDP per capita of US$ 56,352. The country has the largest median wealth per adult. 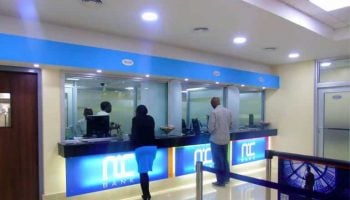 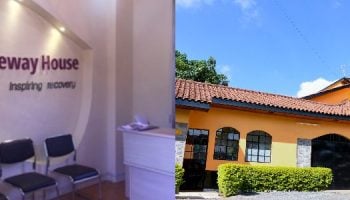 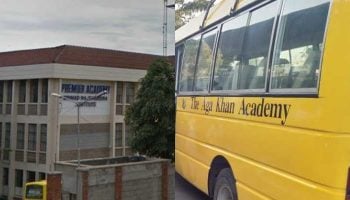 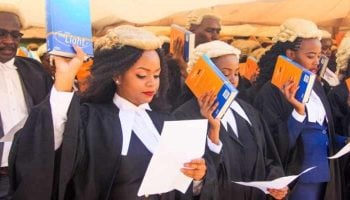 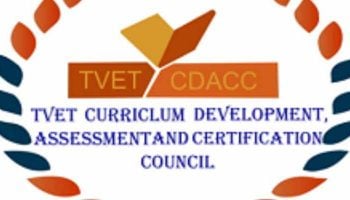