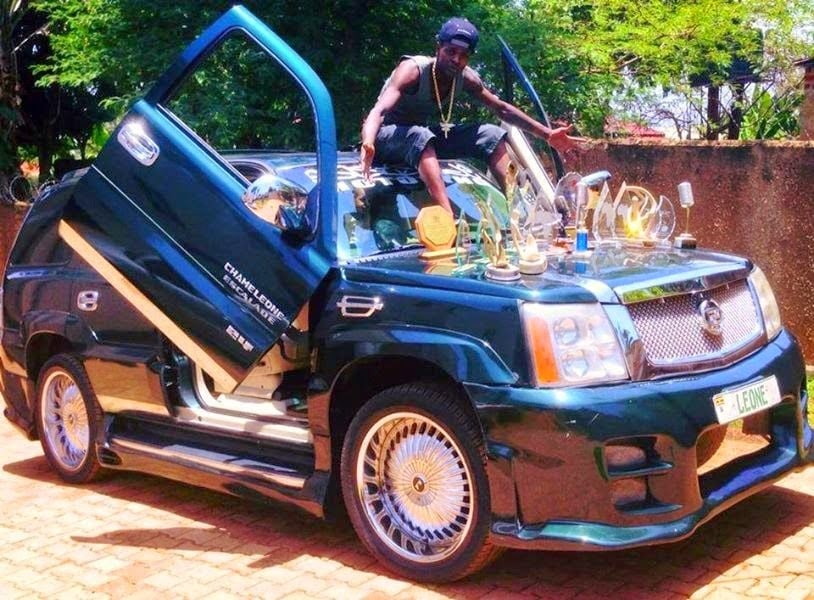 Africans and the whole world have come to learn to embrace the type of music done by our artists nowadays.This has made our music revolves around a paying one; in that, they get good returns from what they sing thus turning music as a celebrated profession.Today we compile for you a list of 10 richest musicians in Africa in 2018; Many Nigerian artists have dominated the list with only one artist from East Africa. With new genres consistently emerging, homes and cars that always flash, these are the singers with the most cash in Africa.

Here are the richest musicians in Africa. 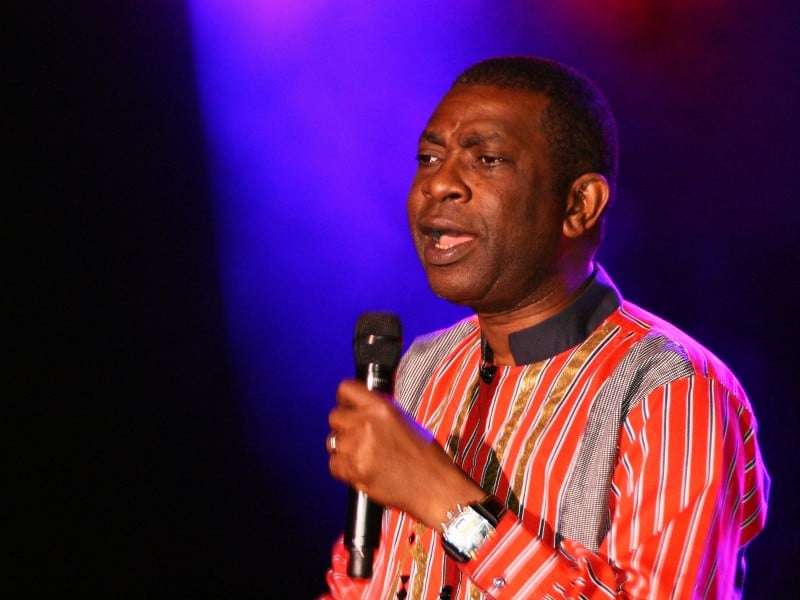 The top spot belongs Youssou N’Dour with an estimated net worth of  $145 Million.He  is a Senegalese singer who was born on the 1st of October, 1959.He was once described by the United states’s  Rolling Stone magazine as the most famous singer alive in Senegal and much of Africa.Besides being a singer, he is a songwriter, actor, businessman and a politician.He does a music genre called mbalax which is a popular Senegalese music type. Youssou  owns the biggest media house in Senegal with radio and TV stations with a lot of investments in real estate.He has served as the minister of tourism and culture in the cabinet  of Senegal. 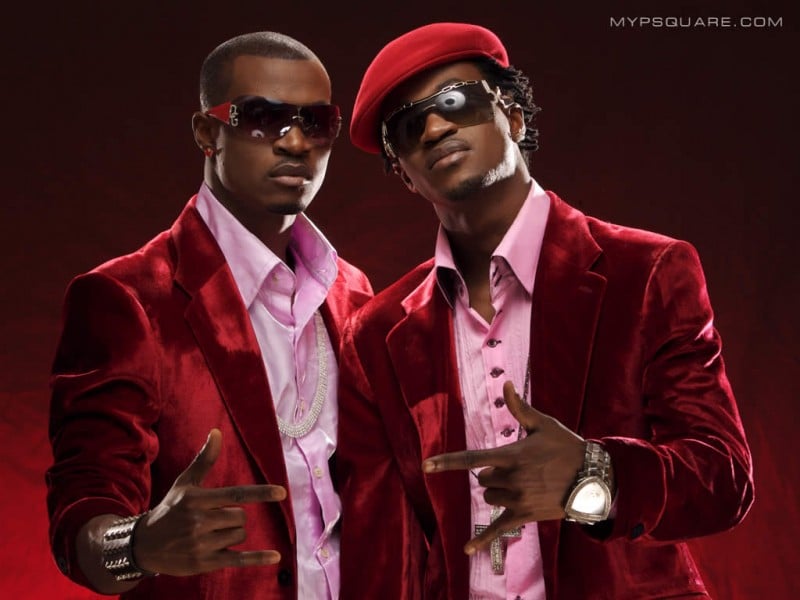 This Nigerian duo is composed of two identical twin brothers Peter Okoye and Paul Okoye. They produce and release their albums through Square Records. The duo currently makes more than $150,000 per show. They also own the Square ville, P-Square’s crib which is located at Ikeja is worth $3 million. Other than that p square have an endorsement with Globalcom; a Nigerian telecommunication company as brand ambassadors whey they earn a lot of money. 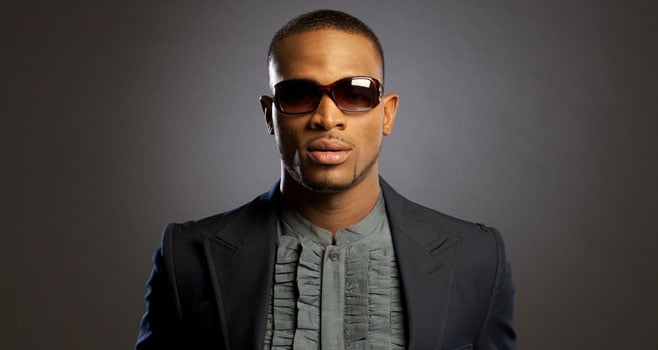 He is another Nigerian artist appearing in the list .popularly known by many as the ”koko master”, D’banj is singer-songwriter and harmonica player. The ”Oliver Twist Hit maker has won many international awards including the famous BET awards. He is the first African artist to be signed to Kanye West’s GOOD music label.D’Banj was involved in the campaigns for the former president of Nigeria Goodluck Jonathan. Dbanj Net Worth Is Estimated To Be $5.6 million. He has so far had endorsement deals with; Sony Music Entertainment, Mercury records, Ciroc, Apple/Beats By Dre and Bank Of Industry. 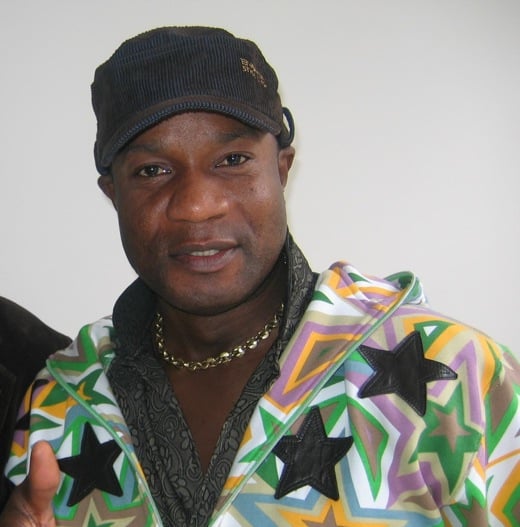 The celebrated  Congolese music star is a soukous singer,  producer, dancer and a songwriter and has up to 7 albums. Koffi has had several gold records in his musical career. He is the founder of the Quartier Latin International orchestra with many notable artists including Fally Ipupa and Ferré Gola. Koffi who mostly refers to himself as Mopao charges up to 100,000 euros per show. He has won many awards including the Kora Award for “Best African Artist of The Decade” 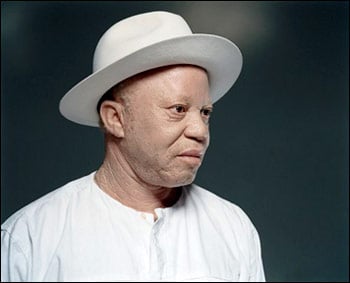 He is an afro-pop singer-songwriter from Mali. He is a direct descendant of the founder of the Mali Empire, Sundiata , with several songs, Moffou was considered some of Salif  Keita’s finest work to date, and received a Grammy nomination. He has a private island and properties across Europe. 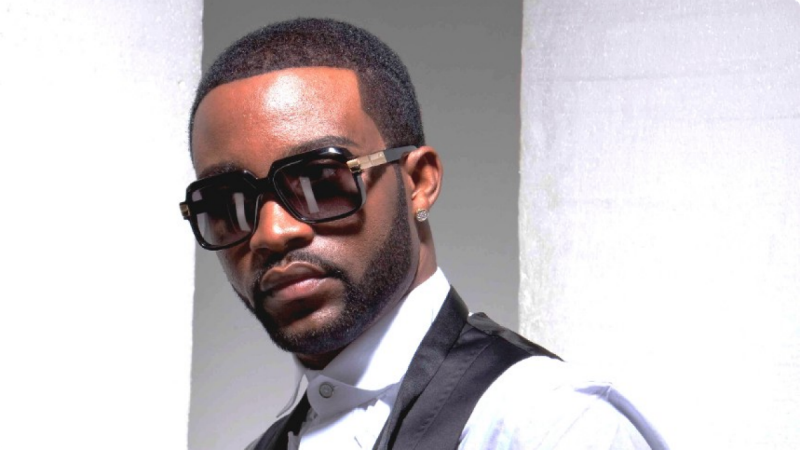 This Congolese singer and songwriter is credited with modernizing the Lingala music.Finally was part of the band of Koffi Olomidé, Quartier Latin International before venturing into the career. Most of his wealth can be attributed to endorsing brands and performing at shows. 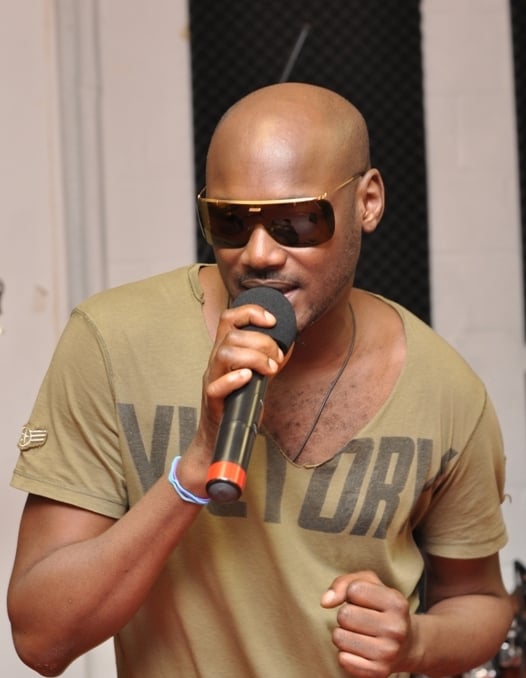 Innocent Ujah Idibia, better known as  2face Idibia, is a Nigerian singer-songwriter, record producer, and entrepreneur. He has five albums and many awards to his credit. He is a successful entrepreneur with investments in real estate in Nigeria. He charges  $80,000 per show. His recent project was the Coke Studio Africa. Apart from that 2Face has an established NGO called 2Face Idibia Reach-Out Foundation. He has a net worth of 4.5 billion Nairas. 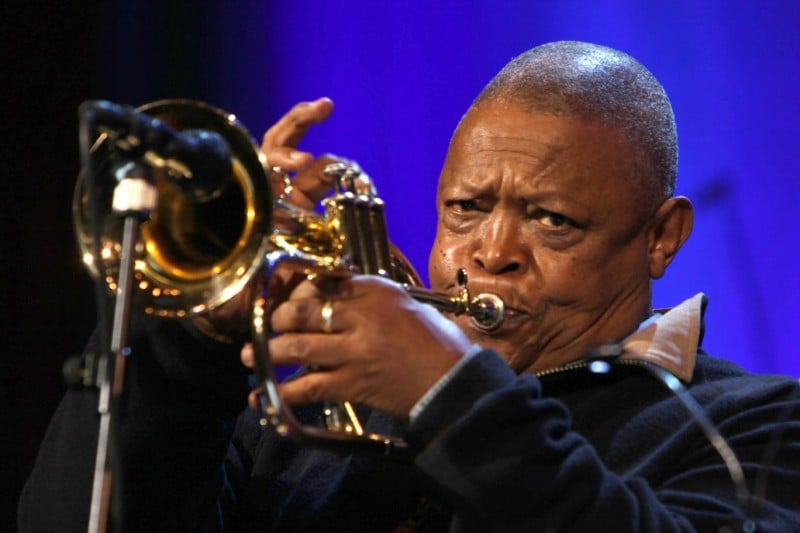 The late Hugh was nominated for Grammy Award in the “Best Contemporary Pop Performance – Instrumental” category in 1968. He was the father of American television host Sal Masekela. The talented South African Jazz artist had- an estimated net worth of $1.5 million till his death in January 2018. 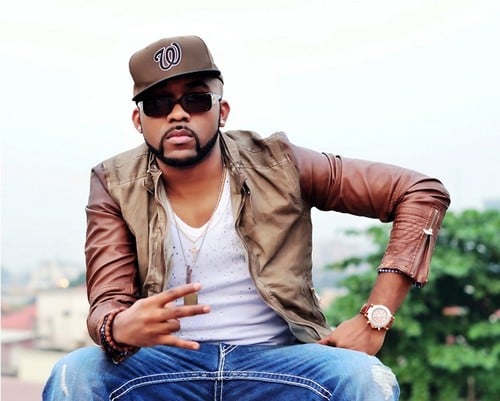 The 34 years old Nigerian R&B artist is regarded by many as the “King of African R&B”.Most of his banky ‘s wealth has come from endorsement deals with companies such as Etisalat mobile and Samsung in Nigeria. Banky  Started with a copycat of Rihanna’s song, he has graduated to an international superstar, doing original songs and winning many awards. 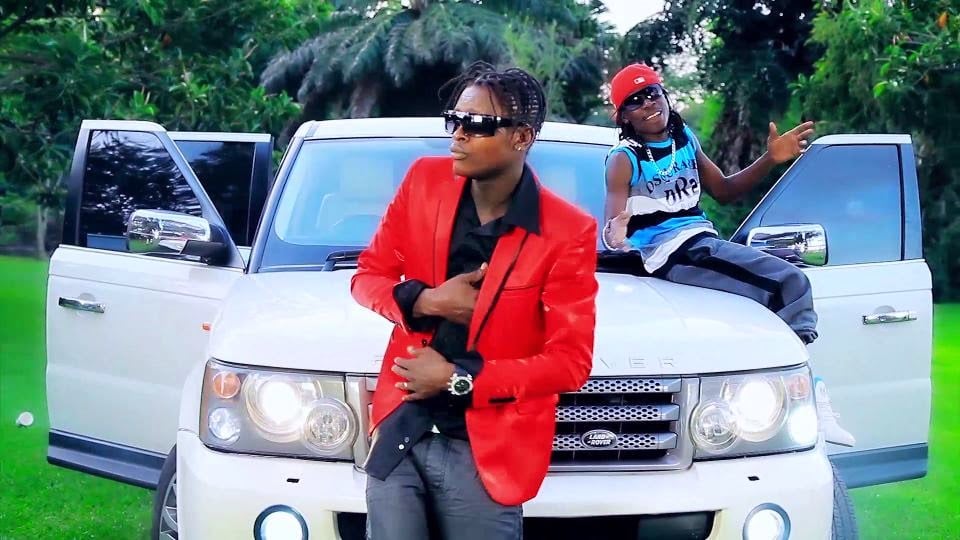 He is the only East African Musician on the list. Jose mostly sings in  Luganda, English, and Swahili, the 36 years old is one of the most popular Ugandan musicians of the 21st century and enjoys strong popularity in many countries. His career began in 1996 as a DJ at the Missouri nightclub in Kampala. He was later signed to the Kenyan record label Ogopa DJs. where he enjoyed his breakthrough with one of his first singles, “Bageya”.He owns a big mansion in Seguka hills on the outskirts of Kampala where the elite class of Uganda resides. Besides that, the ValuValu hitmaker is also known for his collection of cars. He has an estimated net worth of  Shs 2.5 billion.

N/ B: We did not Feature Akon since he has an American Nationality. 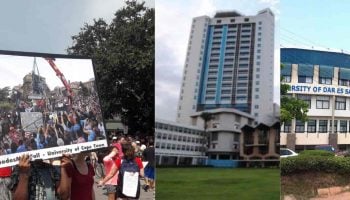 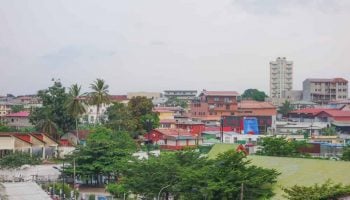 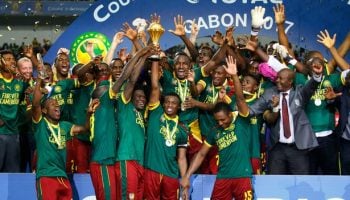 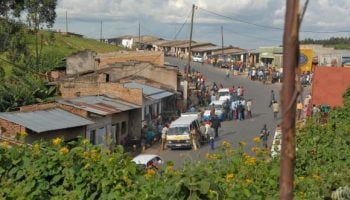 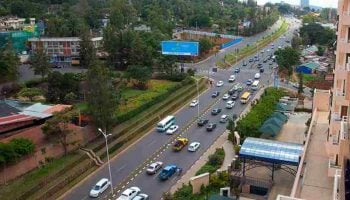