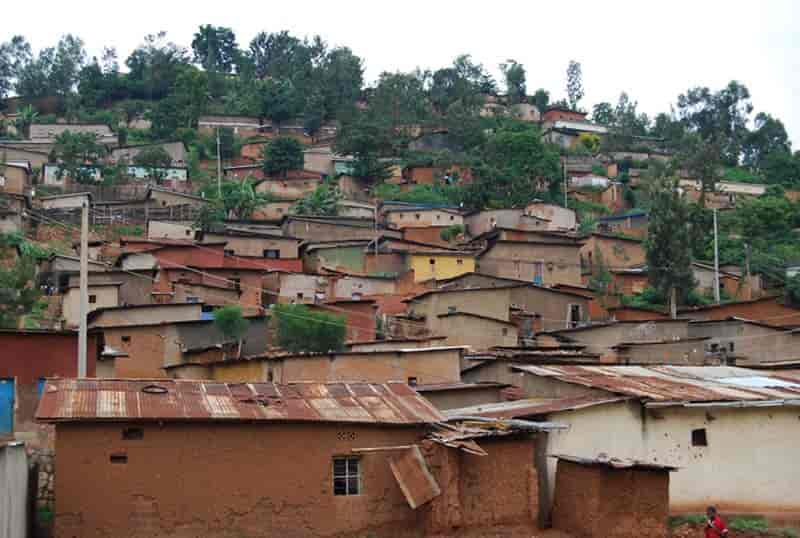 Africa is the world’s second largest and second most-populous continent. It’s a home to 54 countries with a population of 1.216 billion. The Continent is home to many Poorest and Richest Countries, and many of the poorest countries income depending on Agriculture and small trading systems.

Burundi is the poorest country in Africa with $ 276.0 GDP per capita. Burundi is also classified as the least happy nation in the world according to a recent research.

Below is a list of 30 Poorest Countries in Africa. 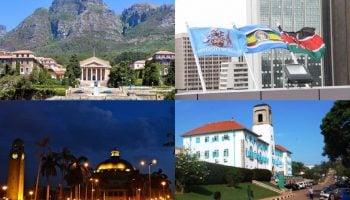 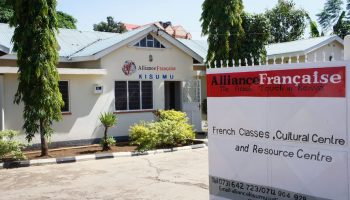 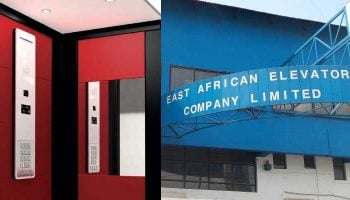 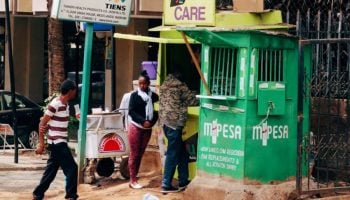 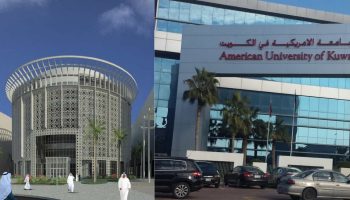 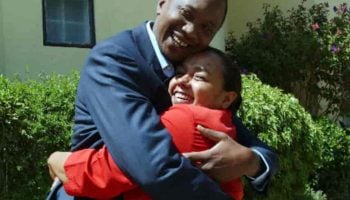