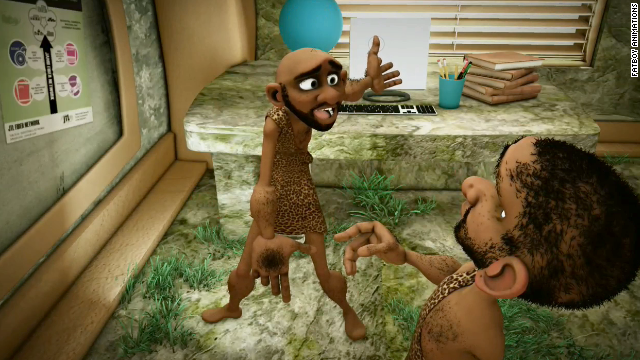 The Kenyan animation industry is one unexplored area and anybody who ventures here and hits the right key reaps absolutely big.

It’s not bad to say that animation in Kenya is still at its infancy because we have actually not advanced much, but with the current progress, the animation industry is making major strides and those who have taken it head on have reaped big.

Here are some of the top animators in Kenya.

1.Mike Muthiga
This young Kenyan is the CEO of Fatboy Animations. At 26 years,Mike has achieved what many double his age have achieved. He is one of the most sought after person in the animation industry. Doing what he loves has seen him work for some of the biggest companies in Kenya and he has even turned down many offers and some lumpsome amounts because he needs to build a brand, which he has already done, by commanding a respectable amount. Famed for his faiba animation for a tv commercial,Mike is headed for greatness.

2.Alex Kirui
Alex, together with his team make the hilarious Makarao animations that leave us in stitches every time we watch them. He has been around for a while and all he needs is a biggers audience, and something like more endorsements and contracts to help grow his art.

3.ReconDigital animators
Recon are both animators and applications developers for both PC and Android devices.
They have been in the game for more than 5 years and are still pressing.

You have watched this hilarious political satire animations before or heard of it. Xyz has been documenting political satire for a while now about what is happening in our political arenas here in Kenya. With Scripts written by Loi Awat and Edward Khaemba, then further directed by Brian Kyallo Msafiri, XYZ has won the African Magic Viewers Choice Award and they have not rested. Their pieces of art are aired on NTV.

5.Jakiso
Jakiso is a Motion graphics designers and a 3D visualiser. He works alone but his projects are masterpieces themselves.

I made this 3d Animation of Bazokizo dance. I still haven't found my right foot but I sure learned a lot in the making.. Share the fun.. #Share #bazokizo #dance #Share

For additional contribution to this article, feel free to drop a mail to [email protected] 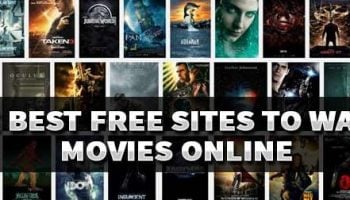 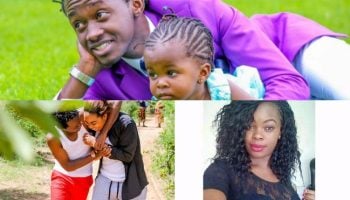 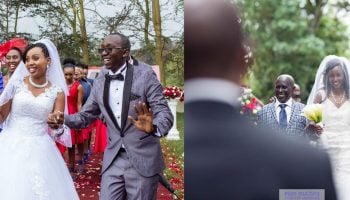 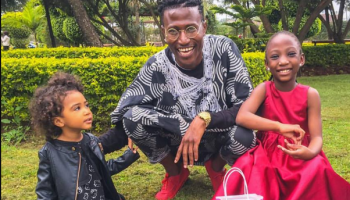 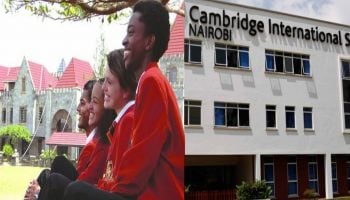 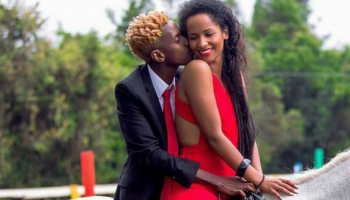