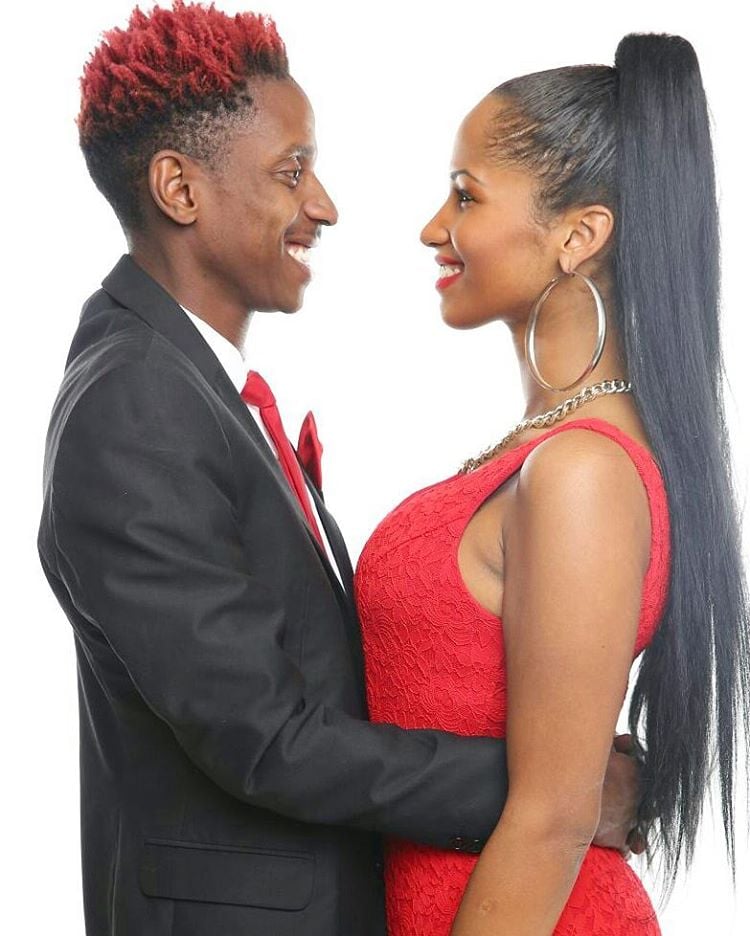 When they aren’t making sweet love to a microphone to crack up your ribs, here are the pretty ladies who keep our favorite comedians occupied:

He is one of the top comedians in the country and also the luckiest after proposing to his Italian girlfriend, Chantal Grazioli. The two have been dating for a while now and it’s rumored that the lovebirds may walk down the aisle this year. 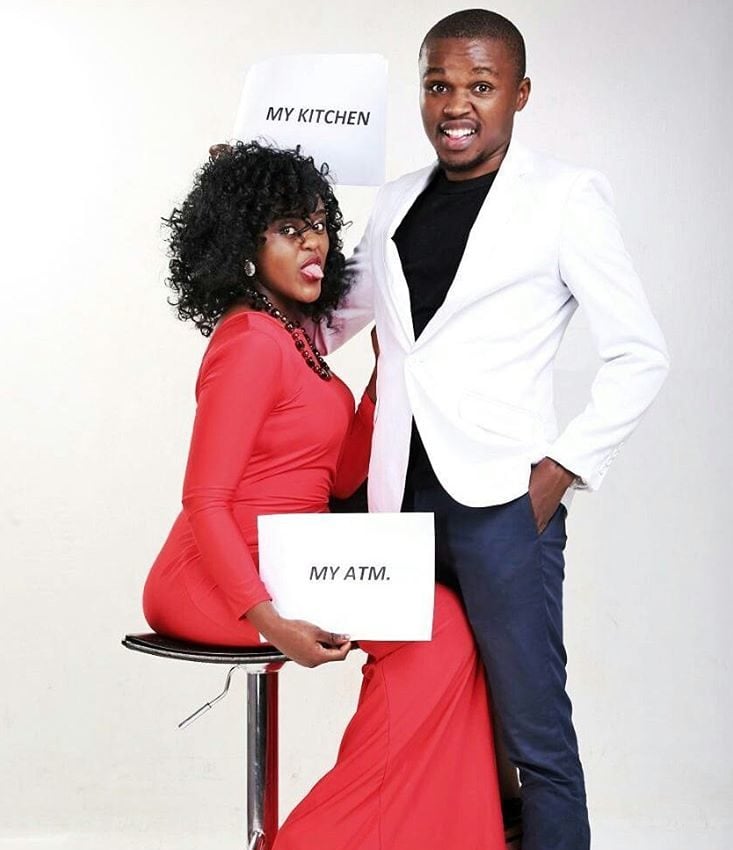 The former Churchill Show comedian introduced his now fiancée Vivian, a year ago and though it looked like it was too early to settle down, the couple has proved that love conquers all. She is not only beautiful but also soft-spoken and always has her mans back. 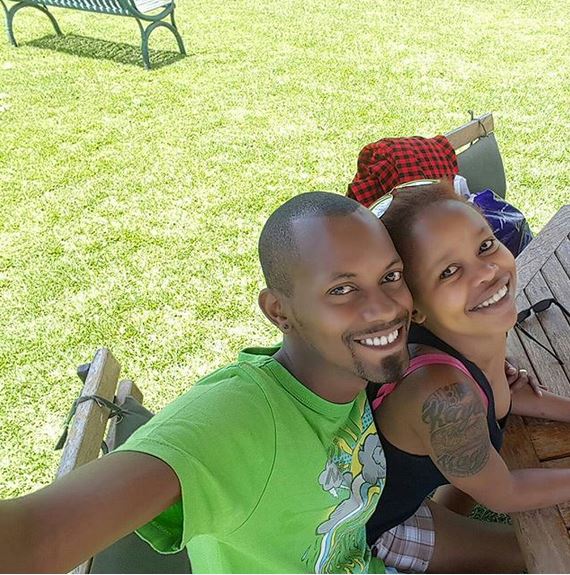 Though he has been in the limelight for a while now, the former Churchill Show funny guy has one of the most beautiful wives, Tina Kaggia. The two are blessed with three lovely children. 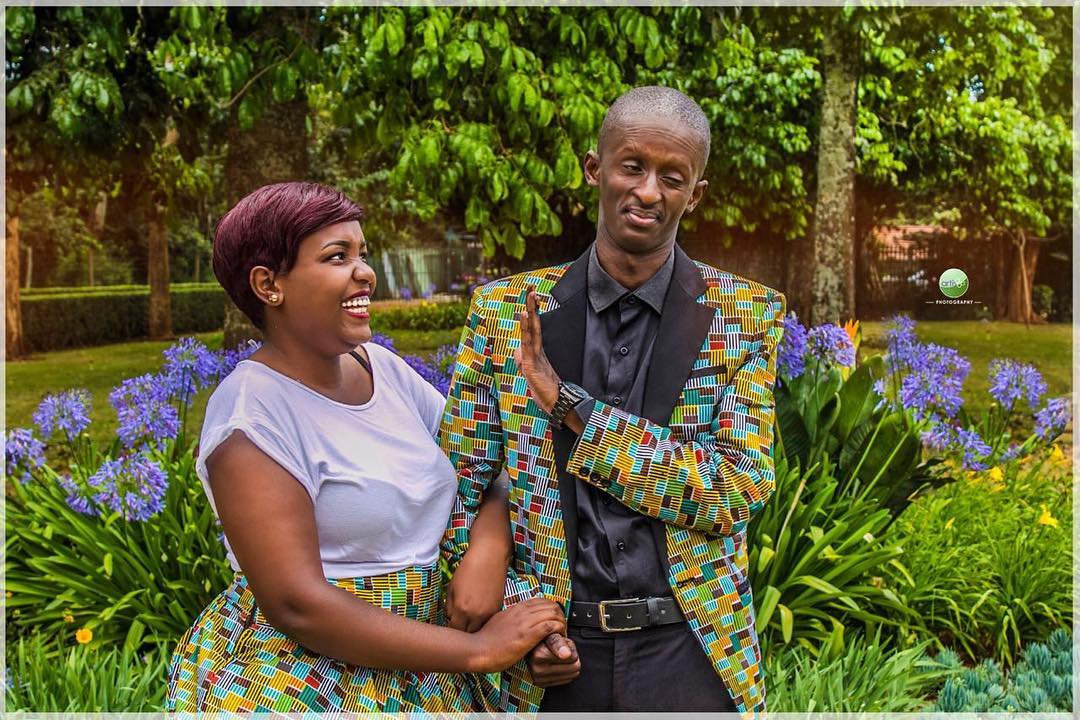 The lovely couple walked down the aisle back in 2016 and although he initially kept her identity away from the public, he eventually showed off the love of his life to the world and soon after he proposed. They are now inseparable and seem very happy. 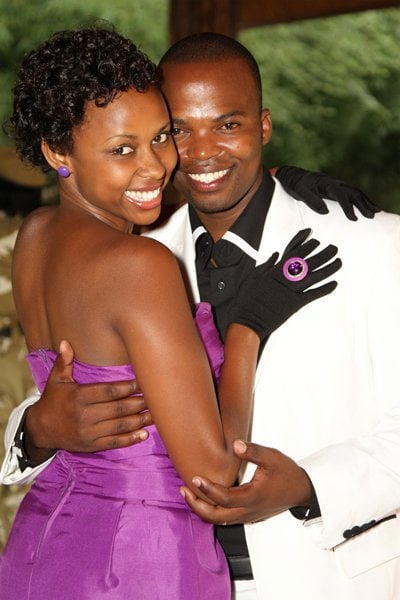 He’s no doubt one of the most celebrated comedians in Kenya and other than being a lovable person, he’s also a husband and father. MC Jessy refers to his wife as Nkirote during his live shows and though he never shows her often in public, he’s a committed hubby and responsible father. 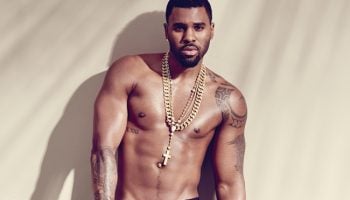 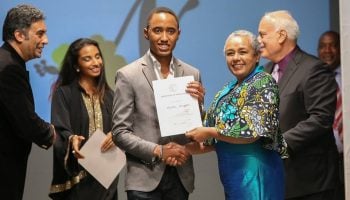 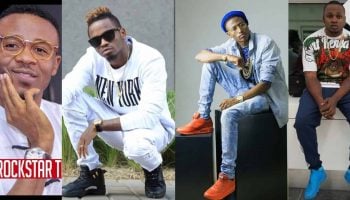 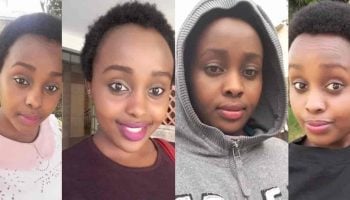 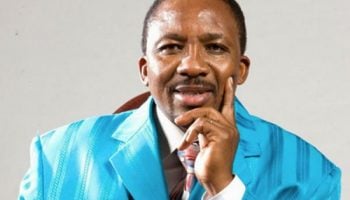 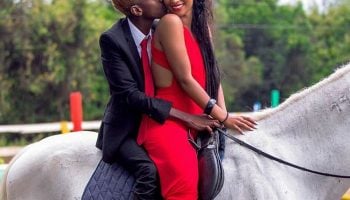