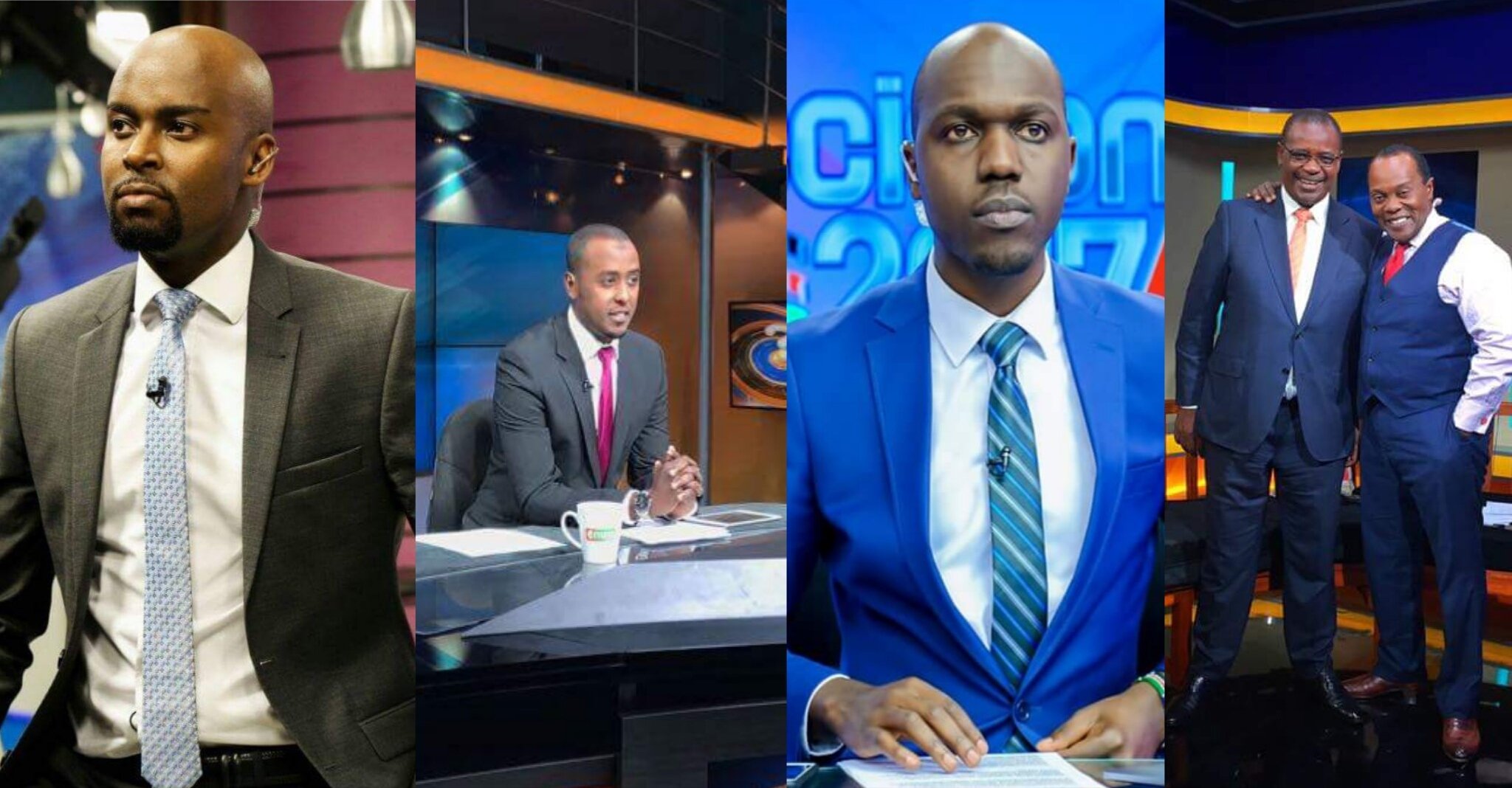 We are in an election period, and that means everything being talked about right now is politics.

People converged in groups especially men are 60% likely to talk about politics and the remaining  40% is left for football and women…haha, true though.

Politics has taken our country hostage for almost 4 months now, from the rigorous campaigns we used to see back then, to cancelled elections, cancelled repeat election and uncertainties over the next elections and massive protests against the government and the IEBC.
Well, we have had one long “election” year and as events have been unfolding, the media have tried their best to bring us an exclusive coverage of what happens where. Tv shows have been summoning politicians and engaging them in gruelling debates to get facts and matters right about what is happening in Kenya.

Below is a list of top political Tv shows in Kenya at the moment.

1. SideBar
Well, this is the latest but the most watched political show at the moment, credits to the sane and hot debates we watch here.The show is moderated by one Larry Madowo. Whoever the producer is, he/she is doing an amazing job in selecting who features in the debates and what the subject matter is. 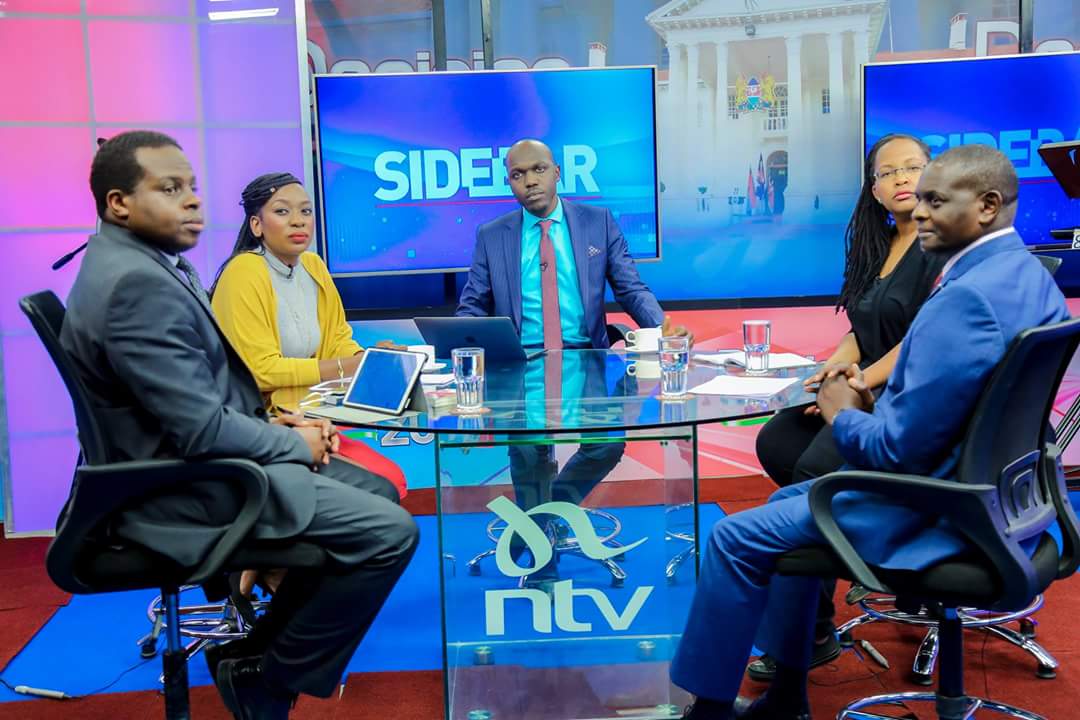 2. Jeff Koinange Live
This is a big show too as we all know it which airs on Citizen T.v every Wednesday at 09:30 PM. Jeff Koinange with his husky voice digs in deep for answers to alot of political questions that remain unearthed.
With superb panelists, he gets the best for his vast audience through hos show which was formerly being aired on KTN. 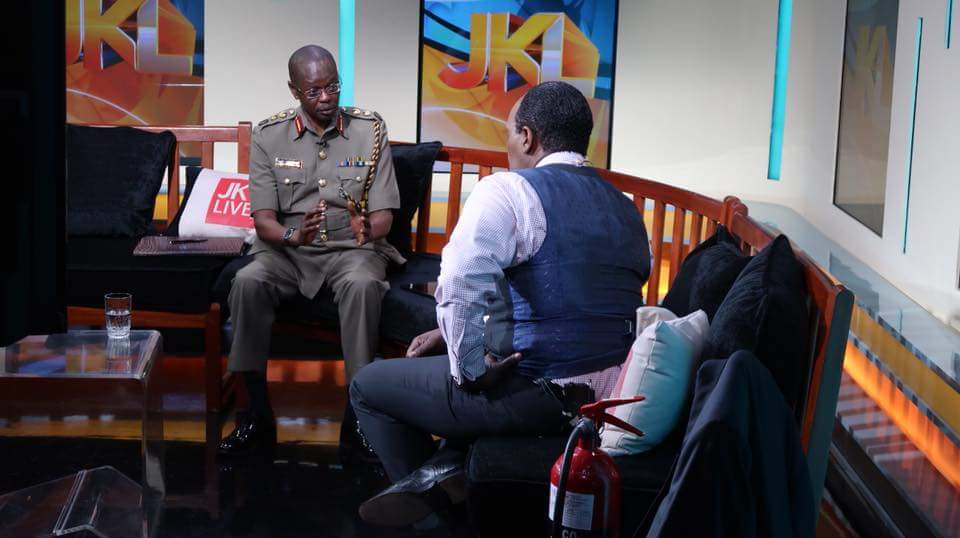 3. The Big Question
Happening on Tuesdays on Citizen T.v at 9:00PM, The Big Question is one of the most watched show countrywide. With a fierce interviewer like Hussein Mohammed, mind boggling questions and reknown pannelists/ interviewees like the former primer minister Raila odinga, the deputy president and the who is who in the political arena, then this is one show you should never miss. 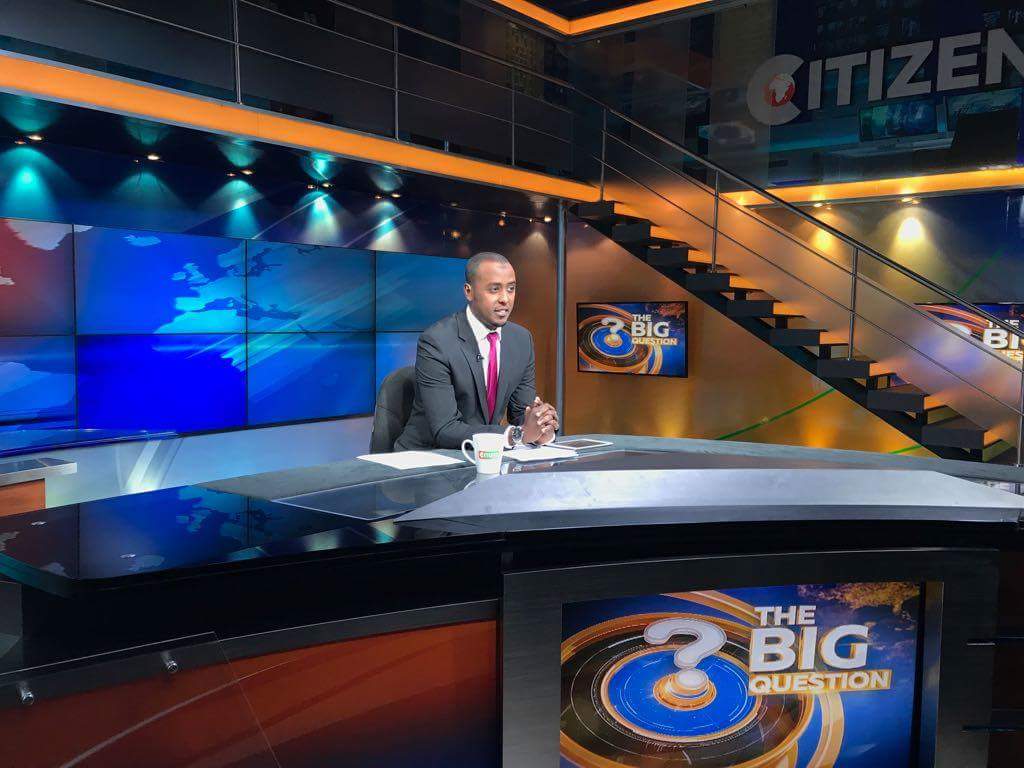 4. PressPass
This show on NTV is versatile to cover alot of issues countrywide but with the current political state, it has majored into politics and political analyzation. The moderator, Mark Masai has a good grasp of the issues happening across the country and has of course the best skills to moderate a pannel of even 6 people. 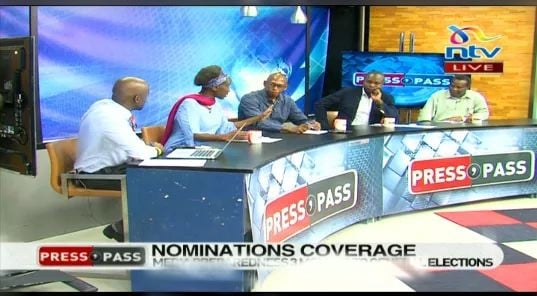 5. CheckPoint
Checkponts happens on KTN on Sundays at 10:00PM.
Yvone Matole Okwara gets to get her pannels engage in a liberal discussion with one another about the political state of our Nation. 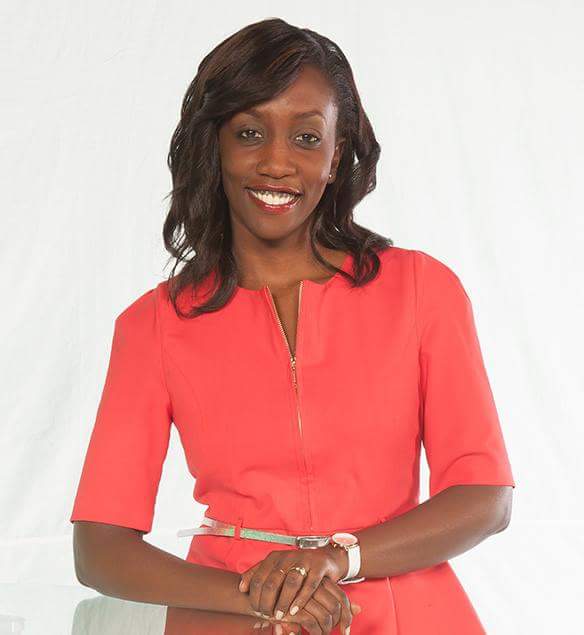 6. Cheche
Hosted by Uduak amimo and aired on Citizen Tv, Cheche has been shedding some political light on some issues that aren’t set straight by other politicians like matters corruption, elections and so forth. 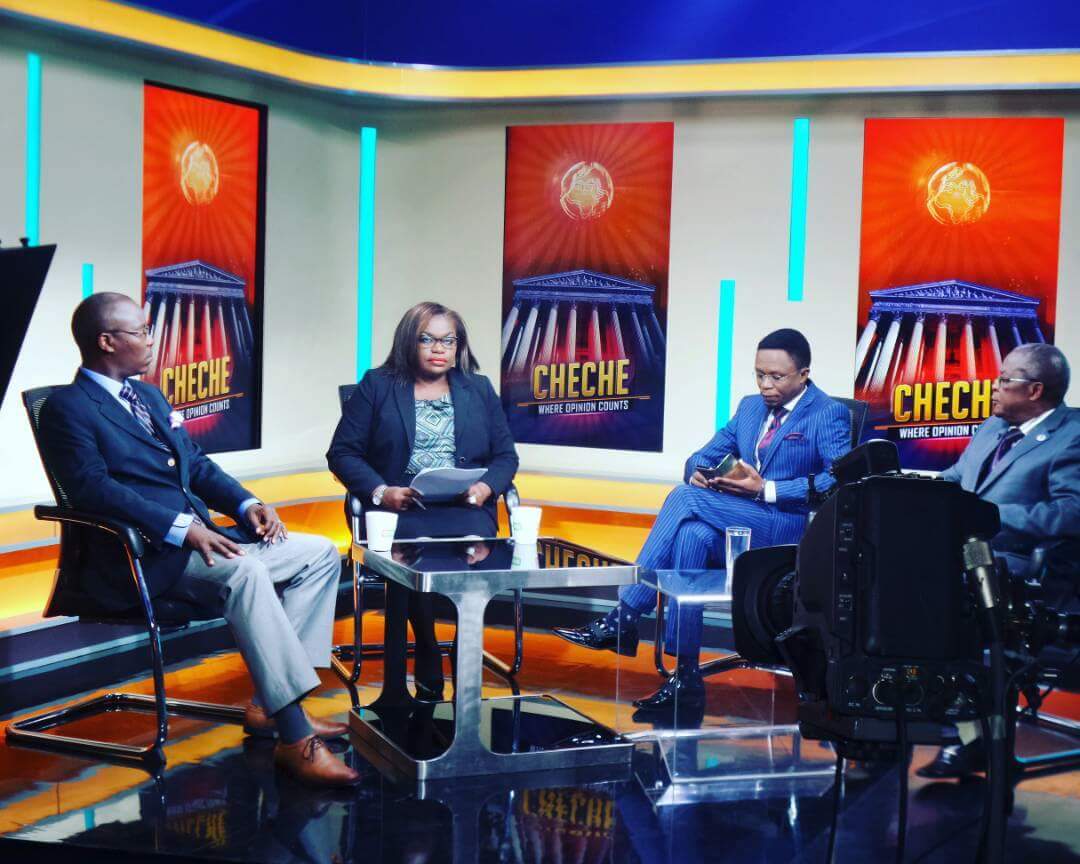 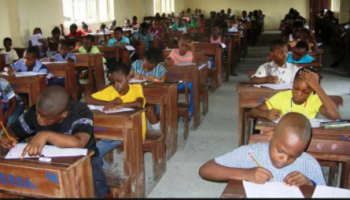 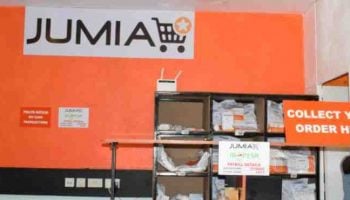 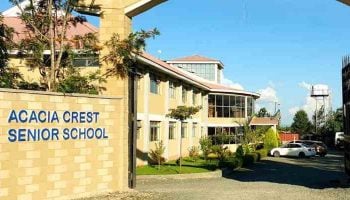 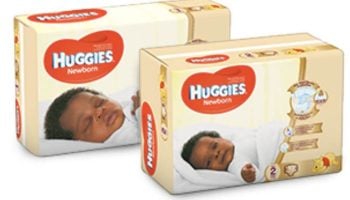 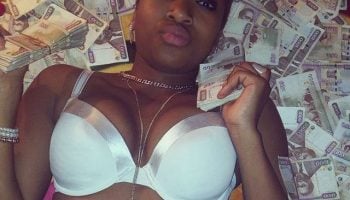 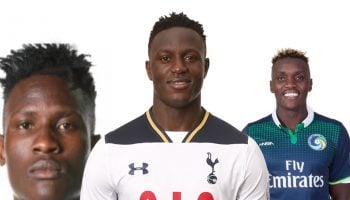