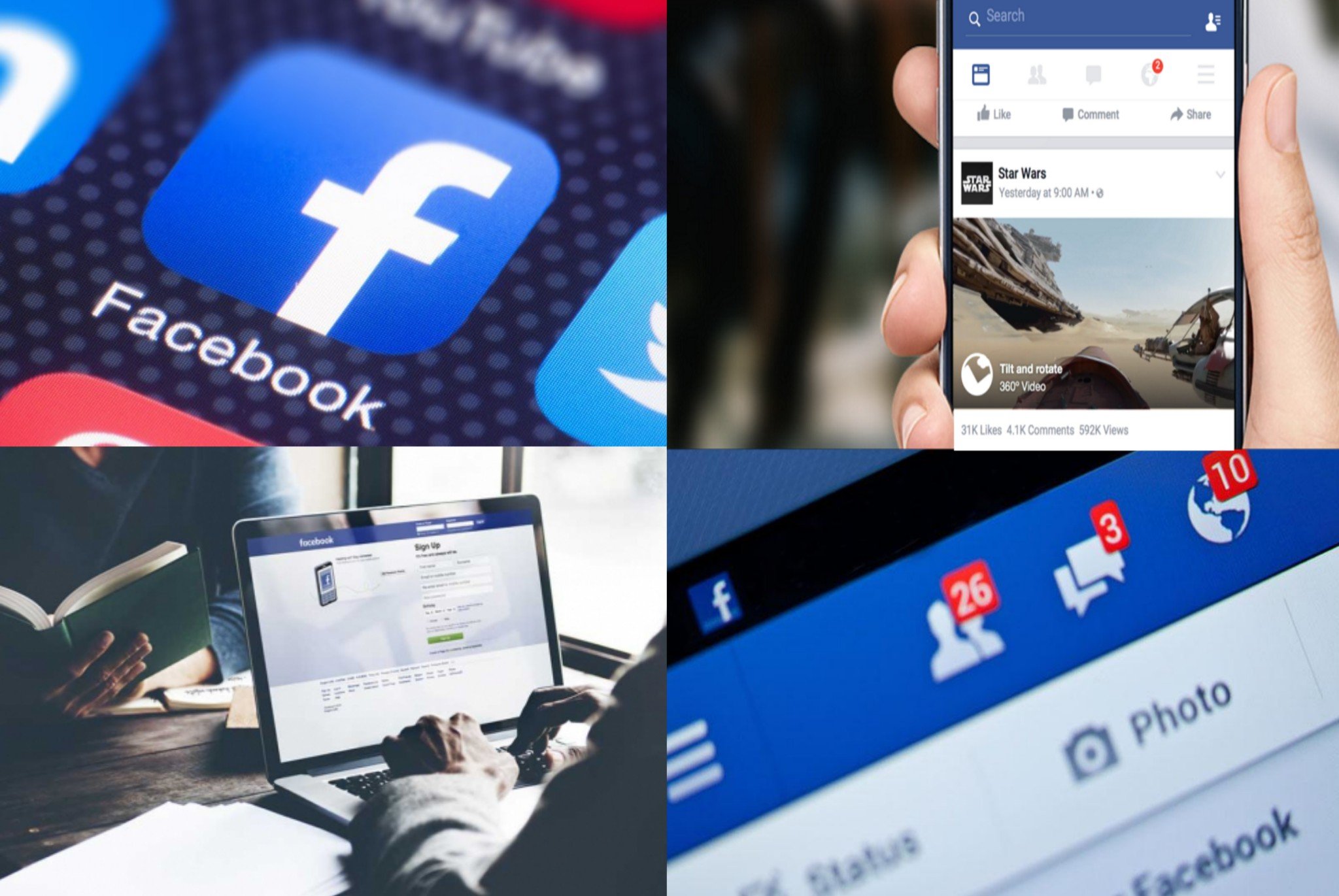 In this 21st century, majority of the Kenyan population are on Facebook.Facebook has enveloped the whole world to look like a small village as more than 2 billion people are using it. Facebook does not have any limit on what you post, whether conservative or nude, whether illegal or legal, whether sane or insane, you just post…limitations come in when you have been reported.
Kenyans have embraced Facebook fully, others use it as a money-making tool, others use it for fun, others are just there because their peers or a majority of people are there.

Today we decided to look at the types of posts that Kenyans share the most on Facebook.

1. Like or Share Posts
This is widely seen in our timelines. People post their content and either solicit for mercy likes or just shares for their post to reach a vast audience.
These posts are mostly posted in this form “Share If You Agree…” or “Share for awareness…”
Or “Like if you agree… How many likes for this couple, kid, gentleman…” and so on and so forth.

2. Funny Memes Posts
Kenyans love memes, whether Kenyan memes or memes from other countries. The most shared memes are by Kenyan Memes, Sarcasm, Sacarsm Lol, Nobody Cares, Savage Ry to name just a few.

4. Political Posts
We are in a political year, a political week that’s…and the two major parties’ supporters are all over Facebook trying to argue out who is gonna win, why which party is better than the other.
We have seen political posts breed hatred on Facebook, actually the rift among our major political parties supporters on Facebook is so deep.

5. Inspirational Quotes Posts
We all know those facebook friends who only share inspirational quotes about not losing hope…about people who made it in life, blah blah.

6. Inspirational Images Posts
There are those images of either sunset, Oceans, Lush forests, green walkways or even majestic waterfalls that have inspirational messages in them. Many Kenyans like sharing them because they are more appealing to the eye and somebody can pause to read them, unlike the normal inspirational quotes with no background.

7. Bucket list Posts
A bucket list is a list of things that one has not done before but wants to do before dying. We have people who post on Facebook what they want to achieve in life, visit Dubai, go and shop in America, go on Holiday in Maldives and

8. Relationship Posts
Many people share posts about their relationship, whether it is blossoming or whether they have broken up…most posts about broken relationships are bitter and competitive kind of…like showing the other partner how they got somebody more perfect and moved on so smoothly.

10. Football posts
Especially during weekends, posts about football, especially the EPL, Carabao Cup, UEFA and posts about betting.
Fans of different teams give their predictions and views about how they want the game to end. 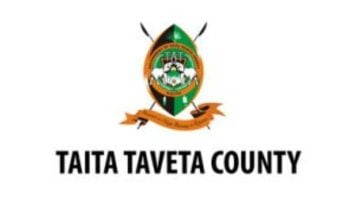 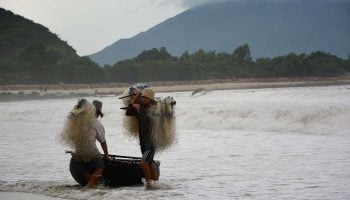 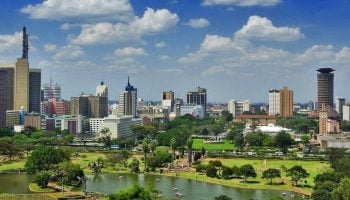 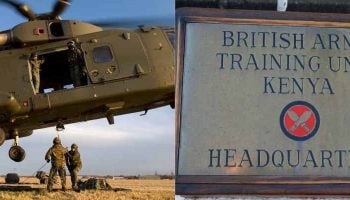 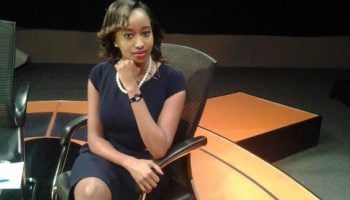 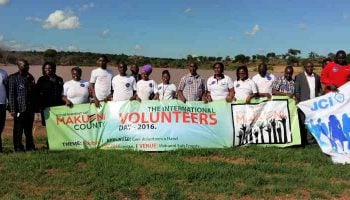