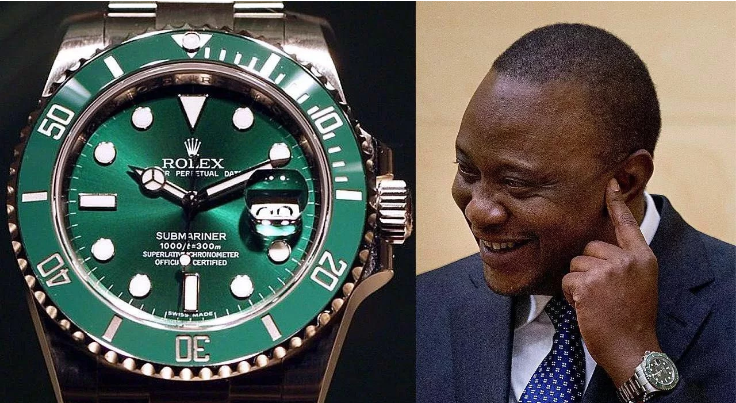 As for some of us, if one was to add up the cost of our wear on a particular idea, it would not add up much, and probably the most expensive thing on you would be your pair of shoes. But that’s not the case with the commander in Chief of Kenya. He is quite a price from head to toe. Don’t think of the suits and shoes only, think watches.

Besides that Arnold and Son HM Perpetual Moon model, President Uhuru has a lot of other top of the range watches in his collection making him Kenya’s Number 1 watch connoisseur. In his tour in Central Kenya, he was spotted rocking a 2.5 million watch at Sagana State lodge .He had gone to campaign, and ask the people to register as voters as he makes his bid to go for a second term as the head of  State. Below is the list.

1. The most expensive watch in his collection of watches is the DATOGRAPH PERPETUAL TOURBILLON Platinum with dial in black. This model was introduced in 2016. The dial is crafted from solid silver and graced with solid-gold appliques and hour markers. The hands are made of rhodium gold and blued steel. It costs €298,000 equivalent to 34,523,250.59 Kenyan Shillings. 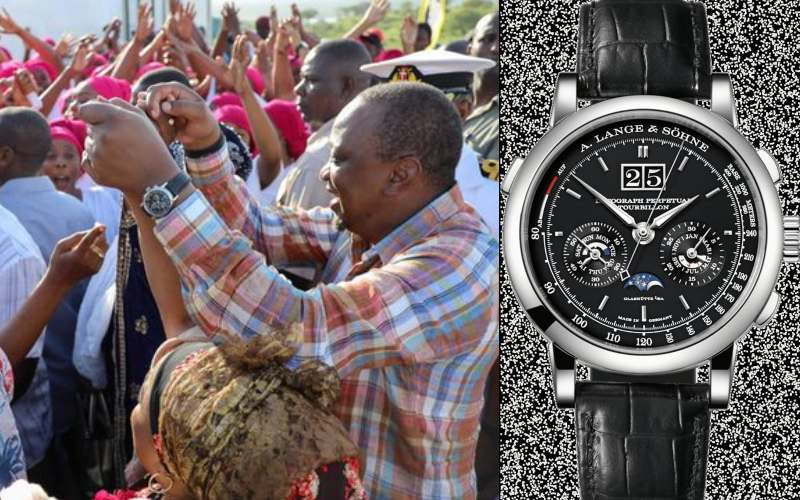 2.Another expensive watch in his collection is the Audemars Piguet Royal Oak which costs a whopping $ 48,000 that is around KSh 4.8 Million. 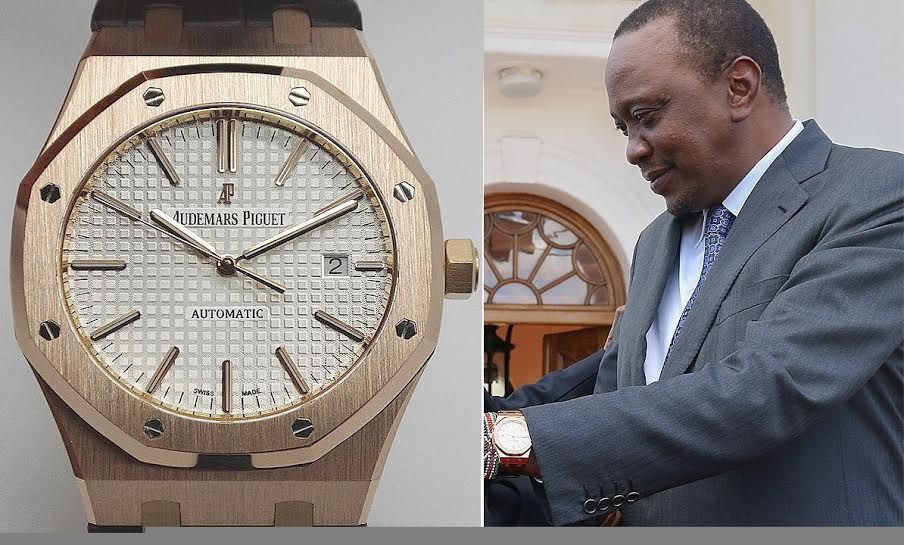 4.He owns a Patek Phillipe Nautilus series – valued at $26,000 which roughly around
2.6 million Kenyan shillings. This equals to a Subaru Impreza. 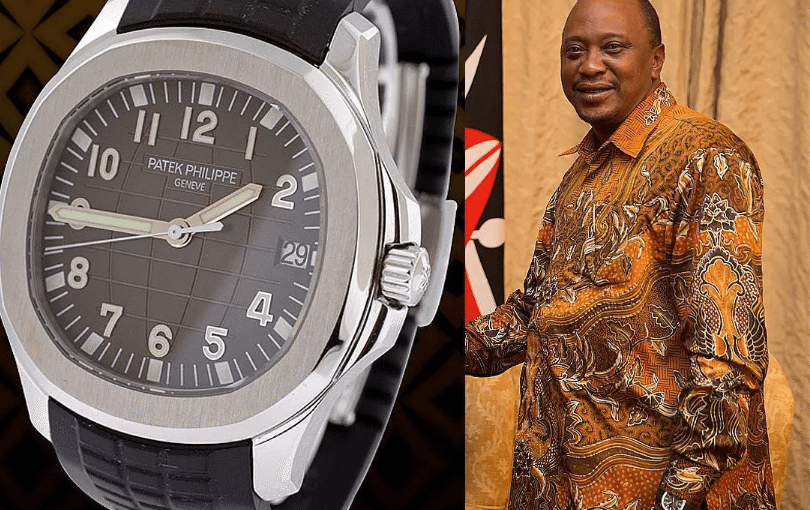 5.Arnold & Son – Sh2.1 million – The Arnold watch was visible on Uhuru’s wrist when he was briefing the media on the voter registration drive at Sagana State Lodge 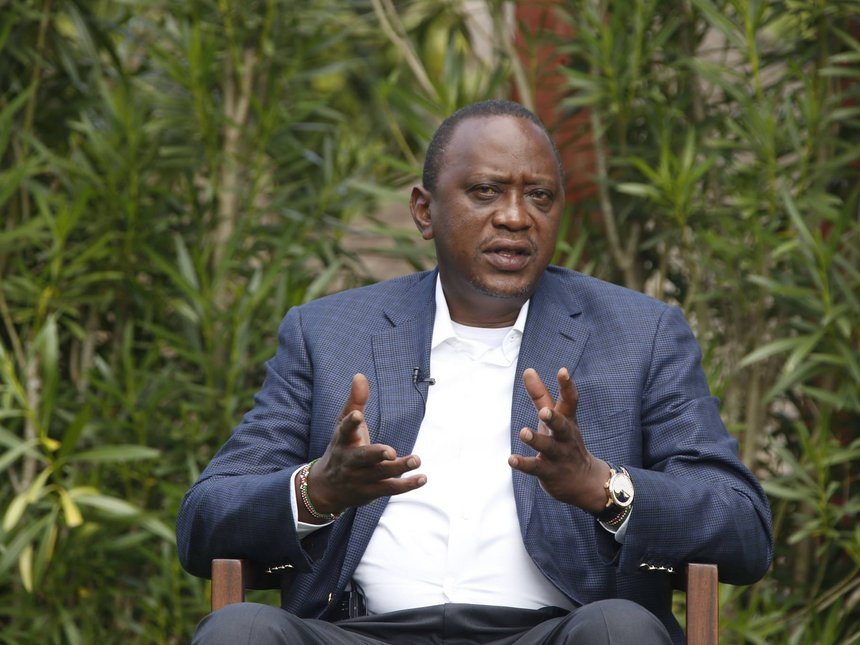 6.A man of such opulence and sophistication cannot lack a Rolex in his collection of watches. He’s also the proud
owner of a Rolex Submariner which is valued at 1.5 million shillings.

7.He also has another 2.5 million watch in his collection, the Parmigiani Pershing series. 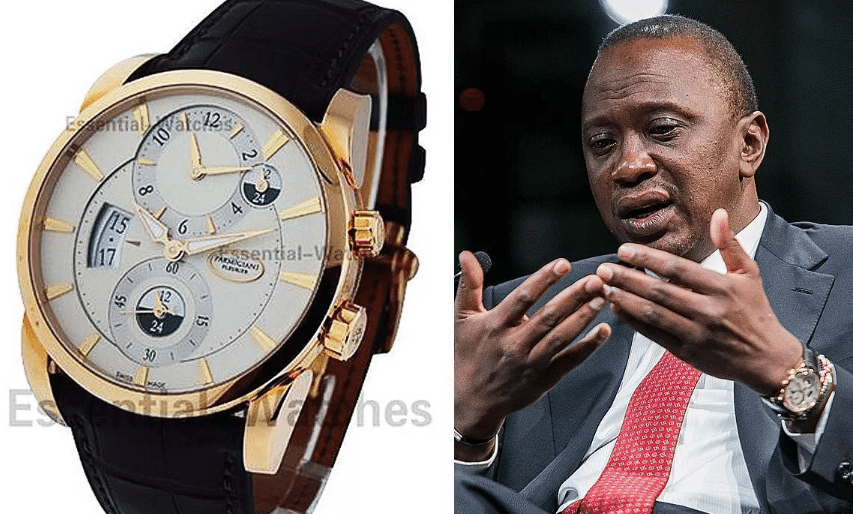 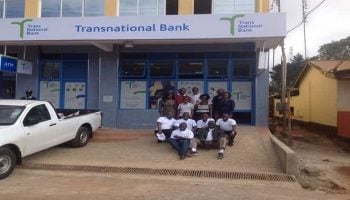 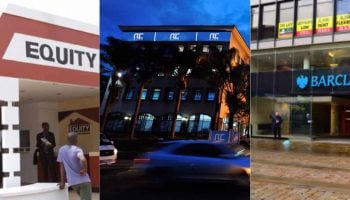 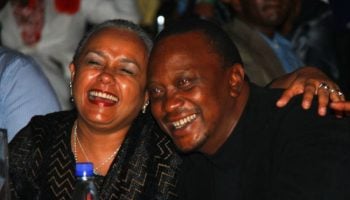 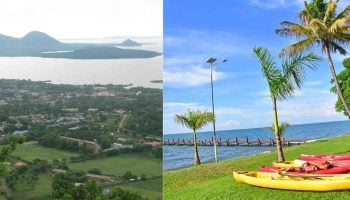 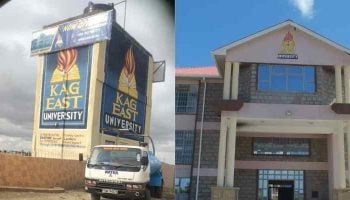