Let me start by explaining what is Mpesa. M-Pesa (M for mobile, pesa is Swahili for money) is a mobile phone-based money transfer, financing and microfinancing service, launched in 2007 by Vodafone for Safaricom and Vodacom, the largest mobile network operators in Kenya and Tanzania.

The news that MPESA was unsuccessful in South Africa came as a shock to many people considering the huge success it has seen in many African countries and primarily in Kenya. That drove me to write a  piece on some of the factors that led to the success of MPESA in Kenya. The success of M-PESA was driven by several factors.

Safaricom had a huge market share when they launched this service. That meant access to millions of potential users.  They also took the efforts to study the system, convince people that their money was going to be safe. Here it is important to acknowledge the role of aid – it was a grant from the Government of Uk (DfID) which allowed space for development of the the prototype and initial testing.

MPesa was launched at just the time when all the ingredients that were necessary for its success had just been available. These include :

3. The Central Bank let this happen without regulating too much unlike in South Africa.

Safaricom was a Government of Kenya venture and hence it had access to regulators making it possible to launch this service. They have had the strategies to hold on to the first entrant advantages.

4. It was well advertised

Fortunately for Safaricom, they had deep pockets and could afford to spend a fortune on advertising and educating potential users.

5. It  was simple to operate and its registration process was ludicrously simple.

They had agents all over the country which made its registration easier. Also, all one needed to have was an active safaricom line and national ID to register which made it pretty simple to attract users. 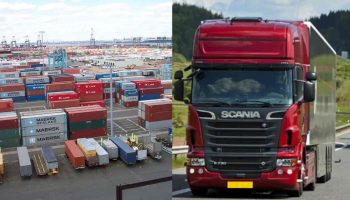 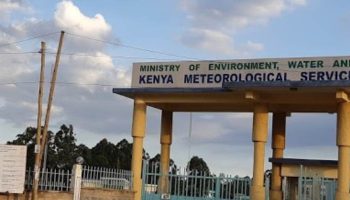 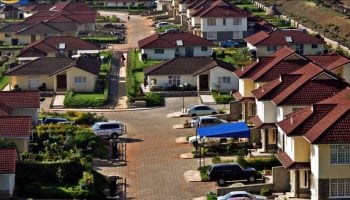 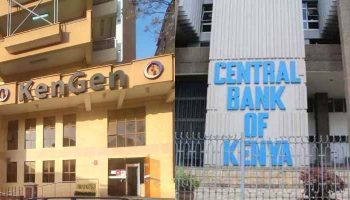 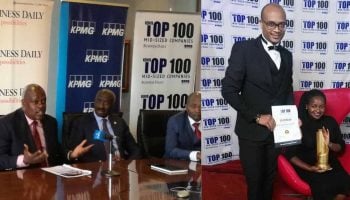