School fires are not a new thing in learning institutions. Over the years, there have been Incidents of school fires caused by either an electrical fault or by students going on a rampage and setting structures ablaze. After everything has calmed down, there must be casualties and sometimes the situation is grave and students die as a result of the fire.

Below we have documented some of the worst school fire Incidents to ever happen in Kenya since 1998  whereby lives were lost. 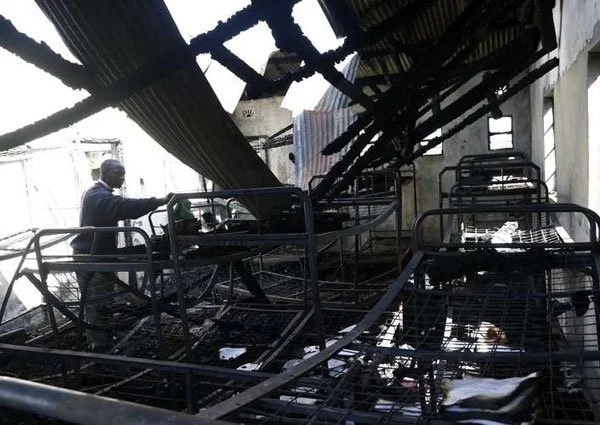 2.Nyeri High School
In 1999, 4 prefects were locked up in a dormitory and set ablaze in what seems to have been a revenge mission by students who had been suspended earlier.

3.Kyanguli Secondary School
This is perhaps the worst school fire disaster to ever happen in Kenya. The school in Machakos was set ablaze by students and one of the dormitories was burnt to ashes and when the fire had been put off, 63 boys had lost their lives. The incident happened in 2001 and it saw parents sue the school in a case that took 15 years for the parents of the deceased to get justice. 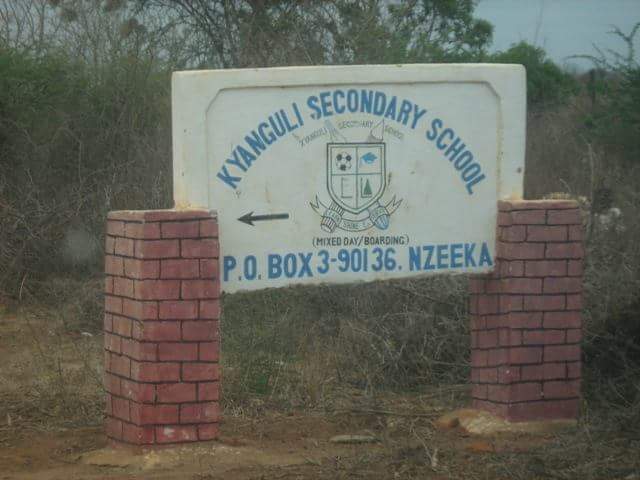 5. Asumbi Girls Boarding Primary School
This is one fire incident which was faulted for electricity. The year was 2012, in August and the pupils at Asumbi Girls primary school were preparing to close for the August holidays. The fire broke out in one of the dormitories and left 8 pupils dead. This was one of the worst fire incidences to ever happen in Homabay County. 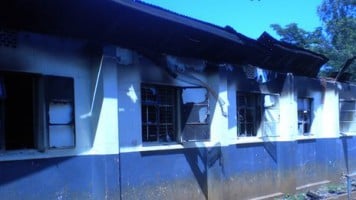 6.Stephjoy Boys High School
Two boys died and 8 others sustained serious burns after the fire broke out at Stephjoy High School In Limuru in 2015. Some students were held responsible for the disaster.

7.Moi Girls School
Seven students died and dozens of others were injured after a fire burnt down a dormitory at Moi Girls School Nairobi today at around 2 AM.
10 other students were injured and were admitted to the hospital. The incident which happened today (2-September-2016) has seen the institution being closed for two weeks.

Last year alone, more than 120 schools were set ablaze in less than 3 months as Matiangi took the helm of the Education docket but he went ahead and straightened things right up. That aside, our condolences go to the families of the bereaved. 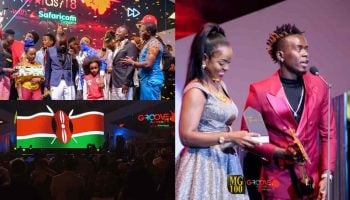 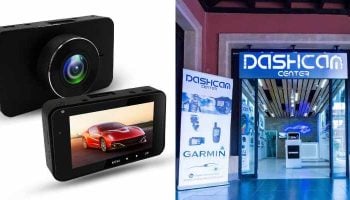 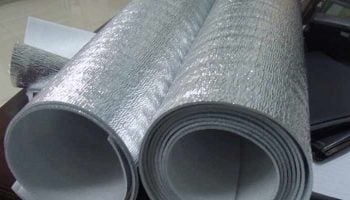 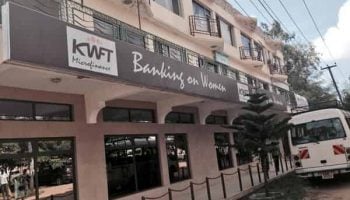 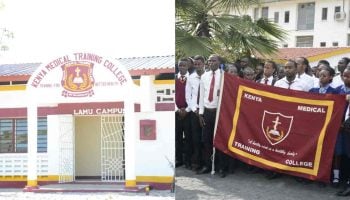 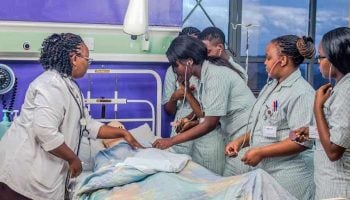